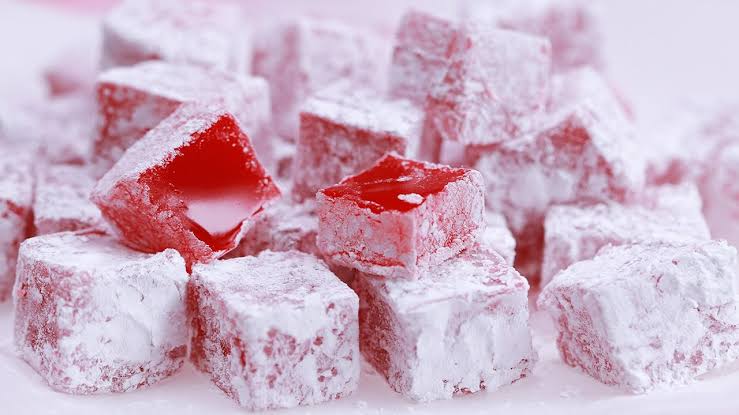 I am very sorry to say that after four daring attempts, I have been unsuccessful at developing a recipe for pomegranate Turkish Delight. I was going to have this big Narnia celebration, and we were all going to be so happy.Forgive me, Connie! And thank you to my good friend Marcia who toiled with me in my kitchen on attempt Well, today is the release of Prince Caspian. 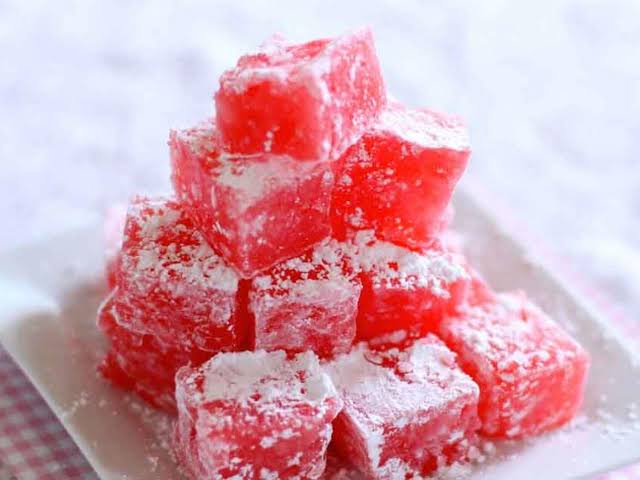 I bought the Three-Disc Collector’s Edition this morning. I used to say that if I were a teenager, I would have a crush on Peter. Who was I kidding? I have a crush on King Peter.For all of you who are smart enough to just buy Turkish Delight, I did find Loukoumi, the New Zealand company that made the candy Edmond ate in The Lion, the Witch and the Wardrobe. They have a bunch of flavors, including pomegranate. Click here to go to their American distributer. 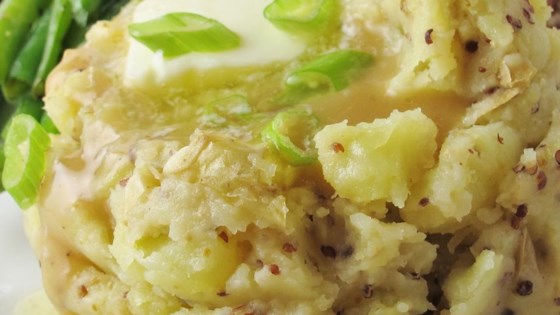 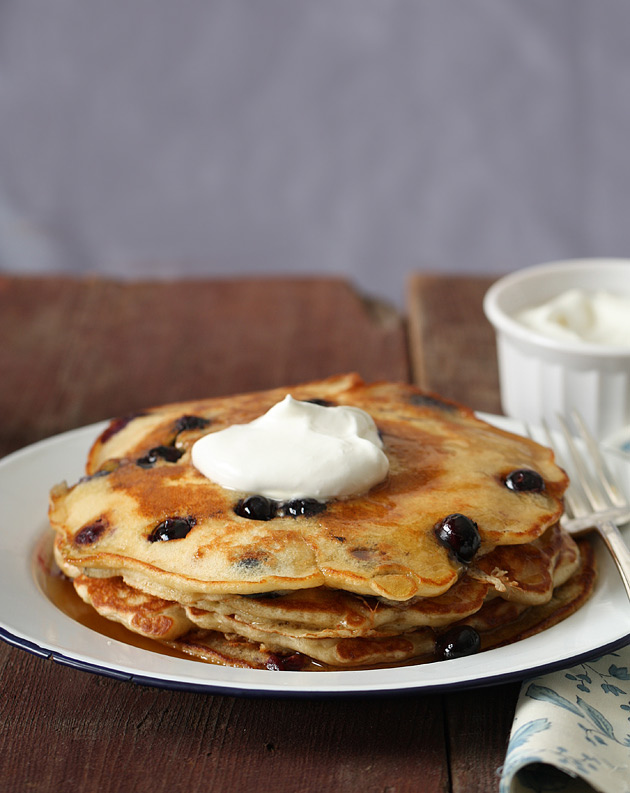 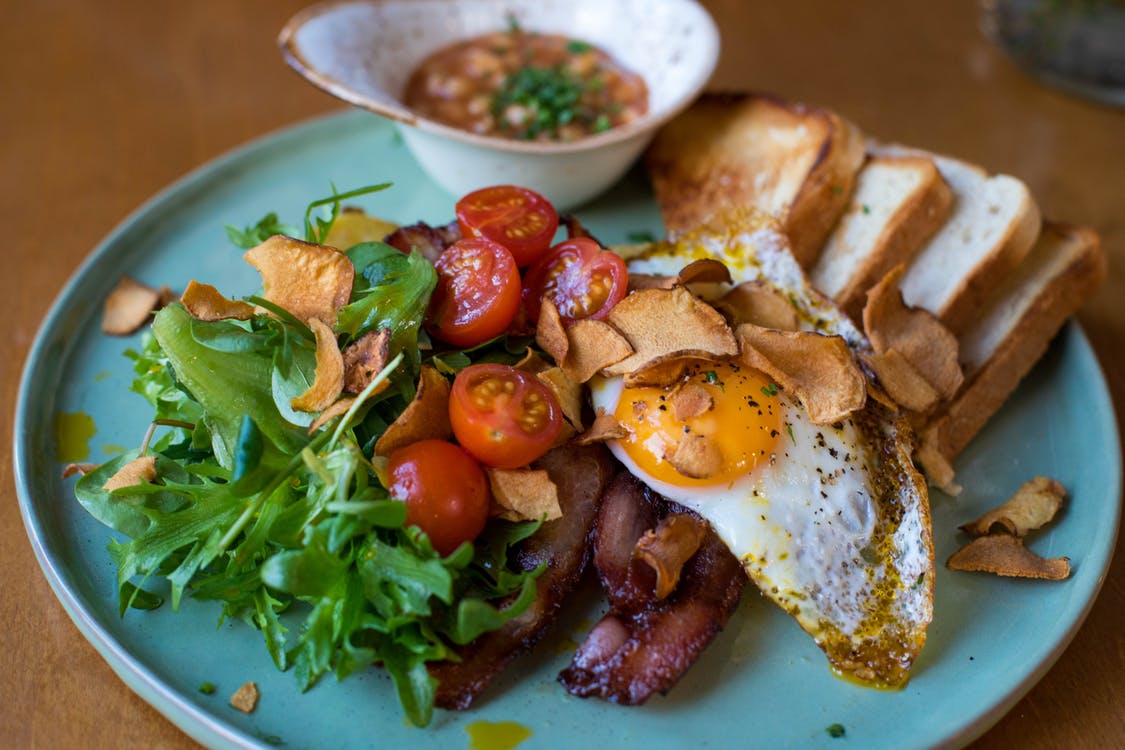