See the look on my daughter’s face? That’s the look your kids will give you when you start using the stuff I’m about to tell you about. But if ends up working for you and your family like it has for ours, then trust me. you won’t even care. The product is called Xlear Sinus Nasal Spray*, and it has literally changed our lives. Maybe that sounds a little dramatic, but when your little kid coughs so much that you worry about whether or not she’s breathing, and when you don’t have good medical insurance and you need to be in and out of the doctor’s office at least three times a month, then any change for the better, no matter how small, is a blessing. Now I know a lot of you have already tried using saline nasal drops and sprays for different things, but this is different. (And just so we’re clear before I continue, this company did not pay me, send me samples, or ask me to do a review of their product in any way. I’m pushing this stuff all on my own. Moving on). 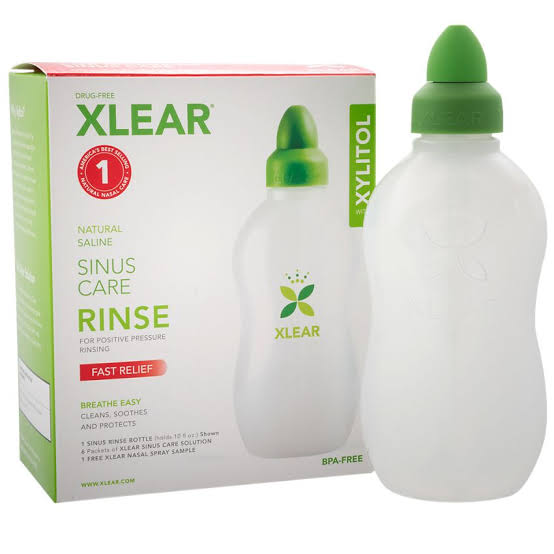 The nurse practitioner at our pediatrician’s office introduced this to me ages ago when my daughter was starting to show asthma symptoms. She would actually shove handfuls of samples at me every time I would wander into the office, and say things like, “And the great thing is, it has Xylitol in it.” Apparently, xylitol is known to inhibit bacterial growth in the mouth, which is why so many companies are making gum with it and telling us the gum is good for us. Anyway, after months and months of my daughter’s endless coughing, even while taking her regular Albuterol treatments with the nebulizer, my little girl was just coughing her throat raw every night, not to mention the rest of us weren’t getting any sleep along with her. One night, in desperation, after giving her juice to soothe her throat, and cough medicine to help her sleep, I remembered what our NP had suggested like a thousand times, and broke out the little bottle of Xlear. It was my last resort. I had my daughter tilt her head back, and I squirted a quick drop into either nostril. Then the real coughing began—gagging coughing, like she was coughing up something no one wanted to see. She then spit some things out I don’t want to think about. I had her drink a big guzzle of water, and after about a minute or so, I let her blow her nose.

And you know what? She slept like a rock for the rest of the night.

And now we use it for everybody and everything.

For example, a couple years ago, I got Bronchitis. Though it stinks to get Bronchitis, there is one obvious benefit: cough syrup with codeine. I got my little bottle of it and hoarded it, divvying out a half a teaspoon at a time when I was absolutely desperate to sleep through the night when I had one of those horrible nagging coughs. Ever since discovering Xlear, though, I haven’t touched the stuff. If I have a little twinge of a soar throat at night, or a little bit of a tickle in my throat, I squirt the stuff up my nose, and I sleep just fine. Now, occasionally I may have to use it more than once a night, or if there are forest fires in the area, and my daughter’s asthma gets really bad, we may need to be extra diligent about giving her the Xlear several times a day along with the Abuterol, but that’s to be expected. The main drawback, which should be obvious, is the amount of kicking and screaming that happens when my kids know they’re about to be pinned down and have sweet tasting liquid shot up their noses. But you know, it’s good for them. A fallout benefit I’ve discovered is that now, whenever a kid complains they’re sick, I simply say, “Oh, really? Let me go get the Xlear stuff.”

They usually say, “Oh, never mind. I’m not really that sick.” And then they go to school. Totally brilliant. Another thing I’ve noticed is that when I use it regularly when I have a cold, my cold tends to go away faster. I’m not kidding. So now you may want to know where to find this stuff. They sell it all over the country, but for some reason, the geniuses selling the stuff are really pushing the kind that you sort of snort into your nose while you’re sitting up. I can find that kind everywhere: my drugstore, the health food store by my mom’s house, etc. My guess is, they charge more per bottle, and since you have to shove the little white thing all the way up your nose, you would have to buy a bottle of it for each person in the family. Whatever their reasons, I’m so not a fan of this, as one of the best applications of the product is lost. You know when you get those stuffy noses when there isn’t actually anything in your nose to blow out, and you have to try lying down in like ten different positions before you can maybe find one that will let you breathe through your nose? With the Xlear in the regular little bottles (like I have in the picture), you can get the stuff into your nose into your nose with no problem. If you you have to snort it up there with the little spray thing, forget it. It’s not going to happen. So if you’re going to take me up on my recommendation and buy this product, I would suggest ordering the kind I have pictured right from the internet. 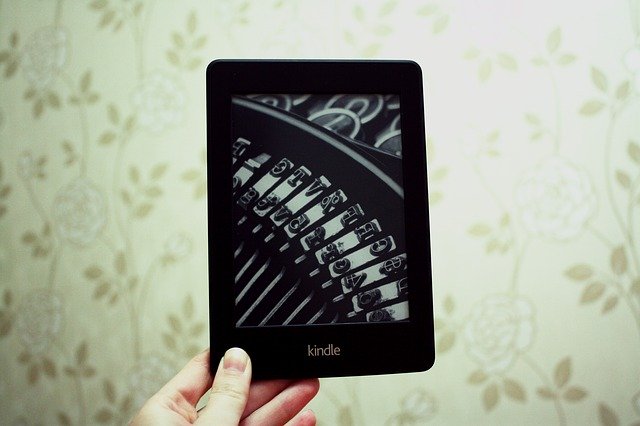 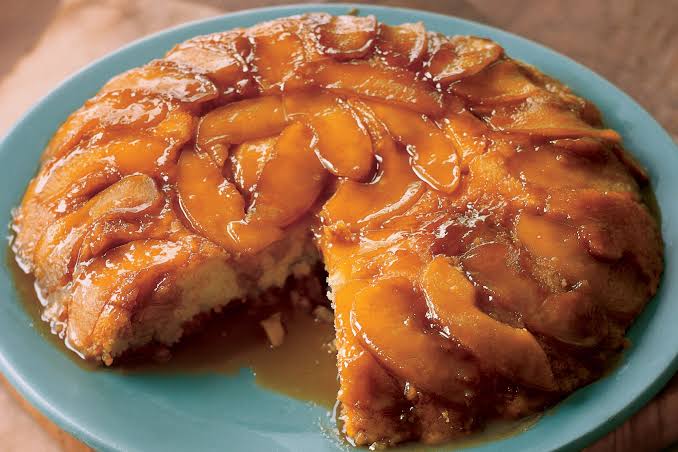