found these cherry tomatoes this week.  Aren’t they beautiful?  They look like mini heirloom tomatoes.  While I was trying to think of what I could do with these, I noticed I still had some nectarines, and remembered a cold soup recipe in an old Martha Stewart Living magazine (June 1999—it was the issue that came out a month or two after I got married, and the first issue I ever bought.  I have probably made more recipes from that issue than any other magazine in my life!).  The soup was made with heirloom tomatoes and peaches.  Perfect!  I tossed in the nectarines and some cucumbers that were lying around, et voila! Tomato Cucumber Salad with Orange Vinaigrette and Nectarines!  It was better than I expected.  Hope you all enjoy it!

1. Place all tomatoes and cucumbers in a large bowl and sprinkle with a generous pinch of kosher salt. Toss to coat, and set aside. Add in vinaigrette, and toss again. Set aside.
2. Slice the nectarine in half, remove pit, and slice each half into eighths. Place four wedges of nectarine on four separate plates.
3. Arrange tomato cucumber mixture on the tops of the nectarine wedges. Garnish with orange zest.

Whisk all ingredients in a small bowl. 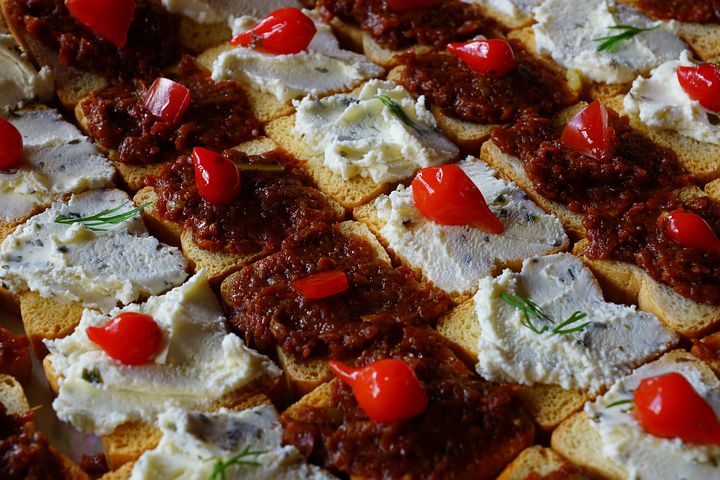 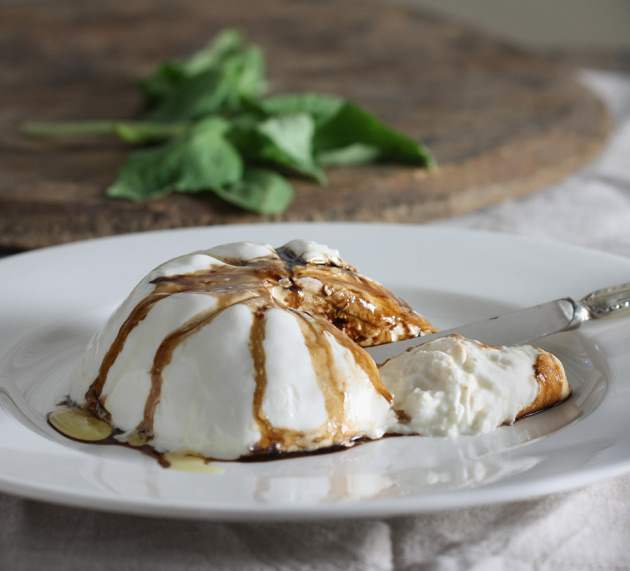