Connie, our wonderful guest mom, is back with us again and shares her recipe of talamee, a traditional Syrian flat bread.  She and her husband came to our house a couple weeks ago to show me how to make it.  This recipe makes a ton, so be ready to freeze what you don’t use the first day.With our leftovers, we sliced the bread through the middle like a big ciabatta loaf and covered with sauce and cheese to make pizza.  Then this morning, I mixed up some eggs, milk, cinnamon, and sugar. I crumbled the talamee into rough 1 inch pieced and dredged it in the eggs and milk mixture. I grilled it all together in a nonstick pan and made a cross between bread pudding and French toast. Yum. 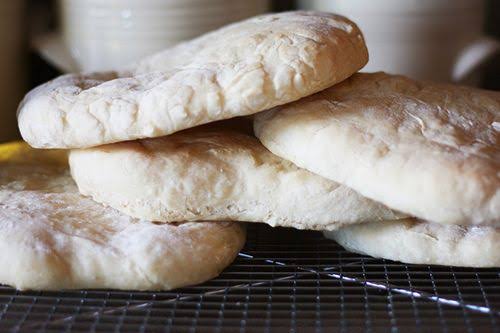 Talamee And Family Traditions, By Connie

My father was raised mostly by his Lebanese grandmother.  She had already done her fair share of raising children, having 17 of her own, but when her daughter had to go to work in another state, she took in her two young grandsons.My great-grandmother was born in Lebanon and grew up down the street from my great-grandfather.  He moved away when he was a teenager.  Shortly after he moved, my great-grandmother was captured by slavers.  When my great-grandfather returned to his hometown and found out what had happened to his friend, he set out to save her.  Luckily, he was able to find her and bought her freedom.  They were married shortly after and then immigrated to the United States.My great-grandmother was my father’s hero.  He speaks of her often, mostly with regard to the food she prepared.  He talks about watching her make phyllo dough from scratch, stretching it so that it covered the huge table.  Then, she used that dough to make the Lebanese version of baklava spelled baklawa (pronounced bik- LAU-a).  One of the other traditional foods he grew up on was a Middle Eastern flatbread called talamee.When I was a child, the Christmas season saw Dad at the dining room table brushing butter on sheet after sheet of phyllo, making baklawa.  Unfortunately, he never learned how to make the phyllo from scratch, so we always use the store bought variety.  A few days before Christmas, the kitchen table would be blanketed with a sheet covered with rising loaves of talamee.  The process takes several hours, but the finished result is well worth the time.Talamee can be eaten plain, slathered with butter, dipped in olive oil, or the way my father ate it as a child – dripping with honey still warm from the oven.  My mother once used it as the crusts on individual pizzas.

1.  Dissolve yeast in 1 cup warm water (Make sure it starts to bubble after a few minutes to ensure it is alive).  Put salt, sugar, oil, butter, and flour in a very large bowl.  Add yeast and the rest of the lukewarm water.  Using your hands, (or an amazing industrial sized mixer!) mix well.

4.  Flatten each ball of dough to about 1/4 inch thickness.  Cover, and let rise for 1 hour more.

5.  Preheat oven to 450 degrees (230 degrees celsius).  Generously oil baking pans and place flattened dough on pans.  Working in small batches (whatever your oven will accommodate), bake until bottoms are light brown, about 10 minutes.  Remove from oven and allow to cool on a wire rack.

6. When all loaves have baked, set the oven to broil, and broil until tops are light brown, 2-4 minutes. 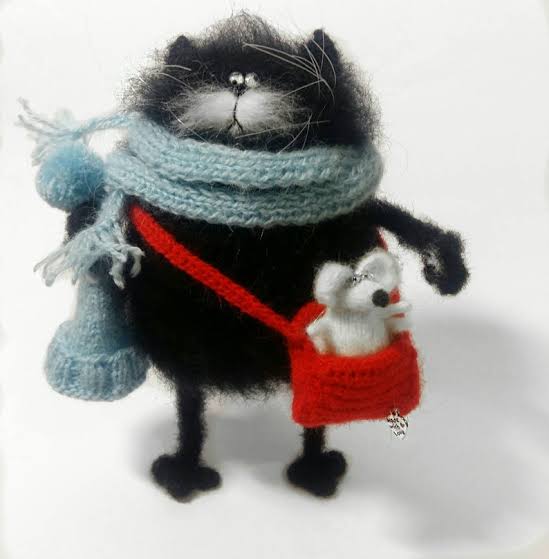 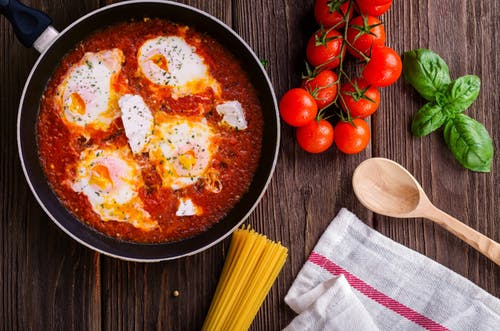