I’ve been visiting my parents who have two cast iron pans which are about as old as my father.  Sadly, I do not have one of my own yet.  (I would love to have a Lodge Signature Series skillet.  They look perfect.)I made this frittata in one of their their well-seasoned pans on a rainy day.  Sadly, the pictures of how I made it are too dark, so you will all have to use your imaginations.I also made a low carbohydrate version by omitting the potatoes, which was just as good.

1.  In a medium pot, boil potatoes in salted water (throw in about 1 teaspoon salt when water is boiling) until tender, about 6-10 minutes.
2.  Preheat oven to 350 degrees (180 degrees, Celsius).In a cast iron skillet*, cook sausage over medium heat.  Add in onion, and continue cooking until sausage is browned and onions begin to caramelize.
3.  Add olive oil to pan.  Stir in peppers, potatoes, and thyme.  Allow the potatoes to brown in the pan, and stir occasionally to brown in other sides.
4.  Shake the skillet, ensuring all ingredients are well-dispersed in the bottom of the skillet.  Sprinkle with two-thirds of the cheese.
5.  Crack eggs in a separate bowl, and scramble with a 1/2 teaspoon of salt and 1/8 teaspoon of pepper.  Pour over sausage mixture and sprinkle with remaining cheese.
6.  Bake until cooked through, about 15-20 minutes. 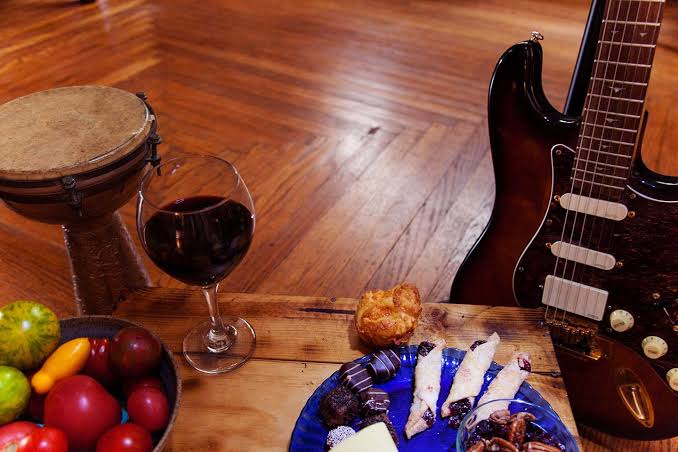 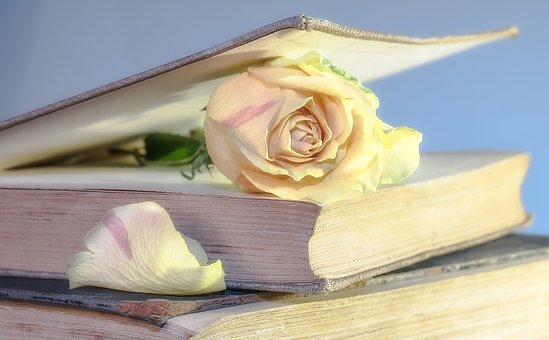 Why It Is Wise Decision To Hire A Paediatric Dietician For Your Child?

4 Must-Haves in Every Grown-up Kitchen

Reasons Why Parents Prefer Artificial Grass For Their Kids’ Playgrounds

5 Tips For Posting Photos With Your Children On Social Media