I had a little crush on the Blendtec guy at Costco on Monday. Blendtec recently sent me one of their blenders, so I didn’t need to listen to man’s sales pitch or even take a sample of the green juice he handed out, but I did anyway so I could stand there and watch him. A single girl’s gotta take the eye candy where she can get it, you know?As you can probably tell from my green slime smoothie post, I am loving the Blendtec. Not only does it blend or juice just about everything, it cleans up like a dream, which, when you’re making something in it three or four times a day, is really invaluable.I first decided I wanted a Blentec when I tried making some raw almond butter in my Cuisinart (which I still love, by the way) a few weeks ago. I pulsed that that thing forever, but the almonds just wouldn’t get as smooth as I needed them to be. 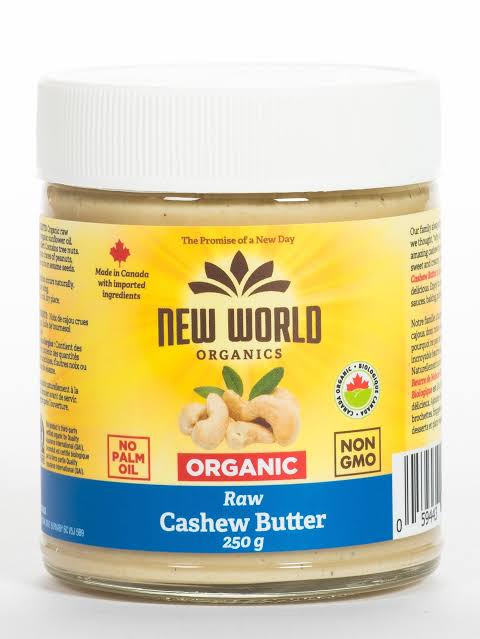 So I contacted Blendtec, and they suggested I use the Twister Jar to make nut butters. The Twister Jar is smaller than their normal 4-sided jar, and it comes with this cool lid designed to moved the food that gets stuck to the sides of the jar—an extremely helpful feature when making something thick like a nut butter. Plus, it comes with a handy silicone spatula designed to scrape out every last scrap of food in the jar. Now, I’m not staunchly converted to raw food. I see its benefits, of course, but I don’t think I could go through the fall without roasted beets or caramelized onions. But I do like the taste of raw nuts. While experimenting with the Blendtec, I discovered roasted nuts are easier to turn into butter as the roasting releases the oils in the nuts, and probably breaks down cell walls, and blah, blah, blah. Who knows? I just know it’s harder to chop up raw nuts in a blender. So to fix that, I just added a couple tablespoons of oil, and the problem was solved.My first successful recipe was a cashew butter. It’s mild in flavor, and works beautifully as an alternative to peanut butter. What ideas do you have that it would work well with?

Place all ingredients in a Blendtec Twister jar and set speed to 1 or 2. Turn the lid counterclockwise to scrape the nuts from the sides of the jar. Turn off the machine by pressing “PULSE” when the cashew butter is the desired consistency. 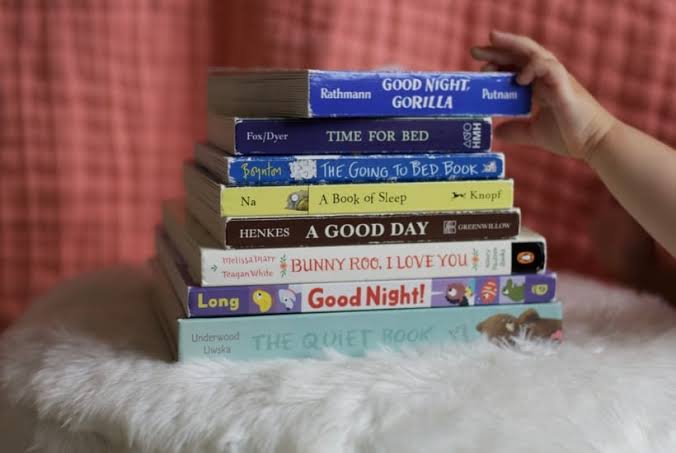 Our Top Ten Board Books For Babies 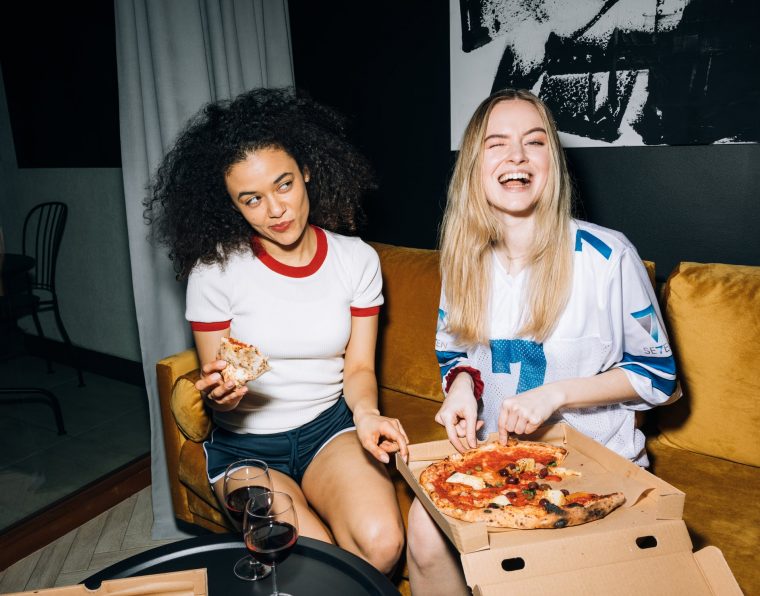