I had some mascarpone in the fridge, and I wanted to make something really special out of it. Something that would say fall. My mind got to work, and I decided something pumpkiny and breakfasty would be the right way to go. So I came up with this. The longer name for this is Almond-Crusted Pumpkin Mascarpone Stuffed French Toast. That’s what I announced when I made it last Saturday morning. 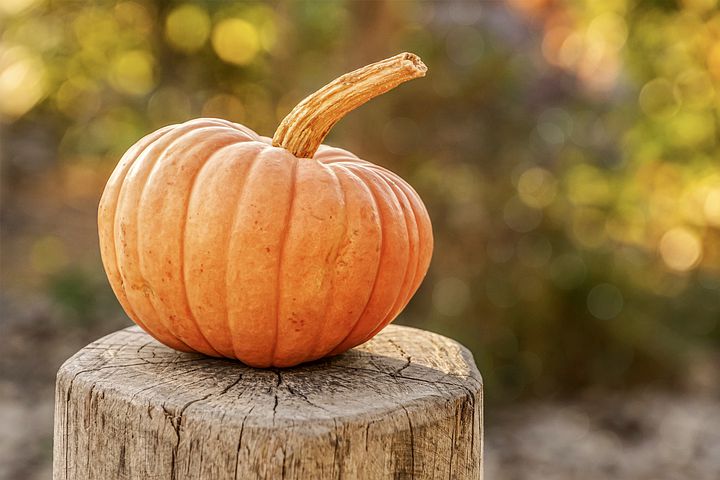 But truth be told, after I made up the filling, I didn’t really love the flavor. I think I like mascarpone when it’s by itself, not mixed with other things. So I remixed another batch of the filling, this time with cream cheese. I loved it that way. When you make it, it’s your call. If you love mascarpone, that has a much less tangy flavor than cream cheese, by all means, use that. If you want to spend half the price and make it the way I preferred it, then just use cream cheese. Either way, this french toast is sweet, and toasty, and tastes like fall.

For the French Toast:

For the Almond Crust:

For Cooking and Serving:

1. Mix together the ingredients for the filling with an electric mixer, adding as much sugar you need until you reach a thick, spreadable consistency. Spread a generous amount on half the slices of bread. Press the other slices on top to make sandwiches.

3. In a non-stick skillet set over medium-low heat, melt about a teaspoon of butter, and fry the stuffed french toast on both sides until golden. Place in a warm (220 degrees) oven. Repeat with remaining toasts. Serve with butter and warm maple syrup. 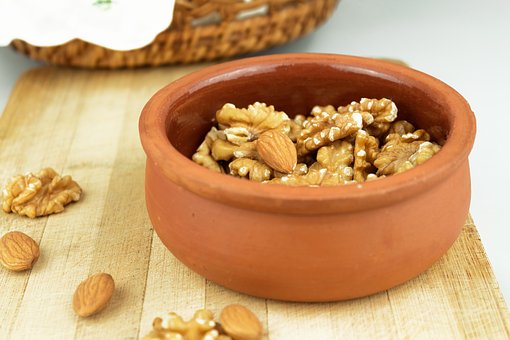 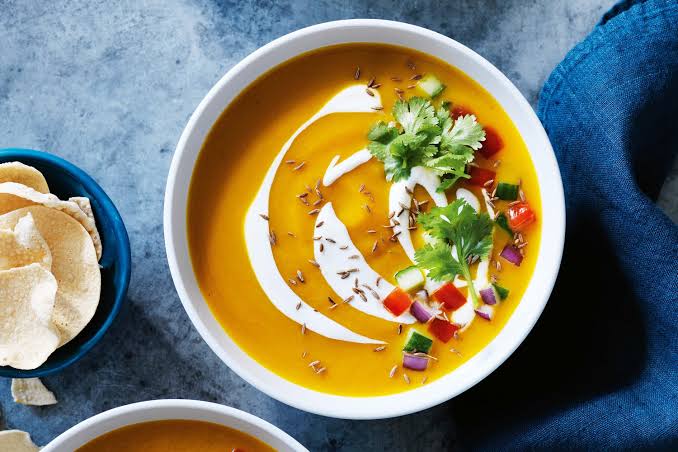 Top 5 Ideas To Use Your Kid’s Mismatched Socks