Don’t you love Sandra Boynton books?  Our favorites are The Going-To-Bed Book and Blue Hat, Green Hat.  My mom bought this one, Philadelphia Chickens, for my kids a few years ago, and its music has been playing in our heads ever since.  My oldest son, when he was about four, used to listen to the song “Snuggle Puppy” with tears in his eyes.  When I asked him why it made him cry, he said, “It’s just so sweet.”  Now my youngest son makes me sing it to him every night. If I haven’t convinced you yet, then let me introduce you to Connie, my talented new guest mom.  She is a hysterical writer, a teacher, a mom, and she wrote all you sophistireaders a review of Philadelphia Chickens. a remarkable book Philadelphia Chickens is a wonderful book and companion CD for people of all ages. 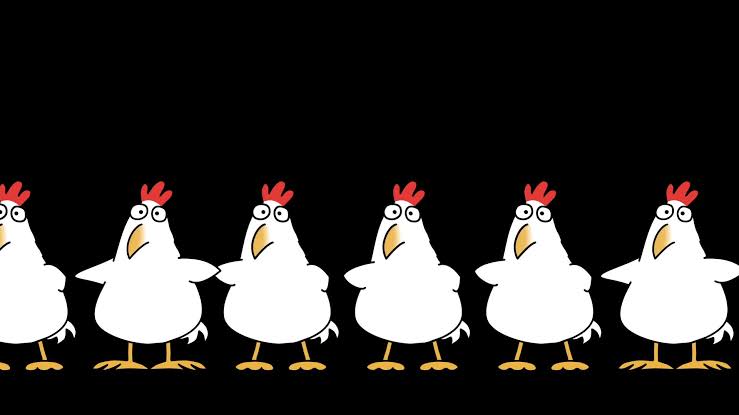 Little ones will love the bouncy music and Sandra Boynton’s adorable  illustrations, older kids will enjoy the clever lyrics, and adults will be stunned by the actors who perform the songs. In my last year of teaching in Florida, Philadelphia Chickens was the soundtrack to my life.  I have been a fan of Sandra Boynton ever since I discovered her books while working in a bookstore, but this one has a special place in my heart. In addition to being a teacher, I was a foster parent.  My parents bought a copy of Snuggle Puppy for my 4 year old foster daughter, and I was required to read it every night and occasionally recite it, from memory, while driving.  Since I had not yet heard the recording, I made up a tune.  Later, after hearing the recording from Philadelphia Chickens, I attempted to sing the correct tune, and was told, in no uncertain terms, that I was doing it wrong and needed to start over and, “Do it right, this time!” I played music, usually Christian pop, while my students were working on assignments in class.  When I bought Philadelphia Chickens in an ill-fated attempt to convince my foster daughter that I was not, in fact, doing it wrong, I began to play the companion CD to my class.

They were immediately taken with the “Cows” song.  They memorized the song.  Often, as we were coming into the classroom from recess and the kids were getting their books together, I would say, quietly, “Cows,” and the whole class would immediately respond, “We’re remarkable cows.”  One of our spelling words one week was “remarkable,” and for the weekly assignment that required the students to use the spelling words in a sentence, every single student wrote about remarkable cows. For the spring concert that year, our music teacher decided on a beach theme.  The song she chose for my class was “Pig Island.”  For the performance, my 2 year old foster son dressed up as the “tiny little piggy with silver wings” and ran out in the middle of the song to one of my students, jumped into her arms, and smiled and waved at the audience for the rest of the program. The students also did a jump rope routine to “Dinosaur, Dinosaur/Jump Rope Jive” for another performance that the PE teacher developed. Although my life has changed a great deal, Philadelphia Chickens is still a part of it.  As I sit here typing this, “Fifteen Animals” is playing in the background and making me smile. 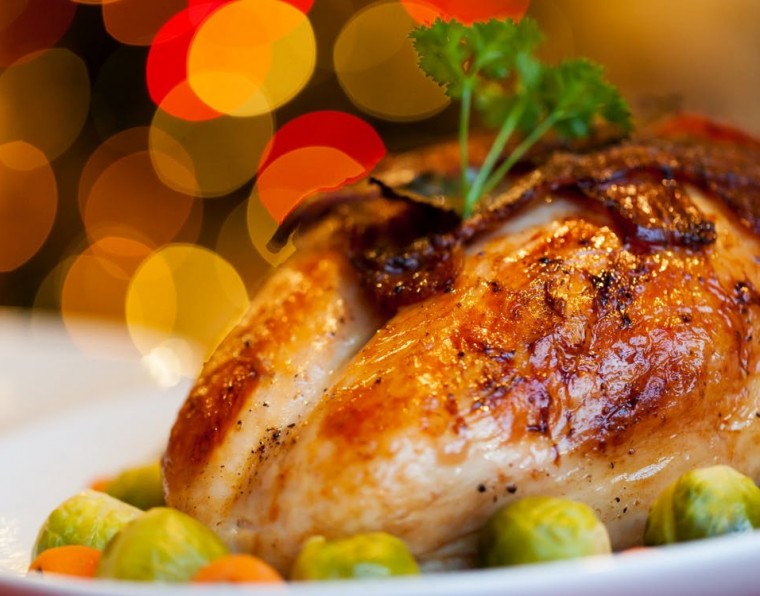 Chicken Strips With Panko And Parmesan 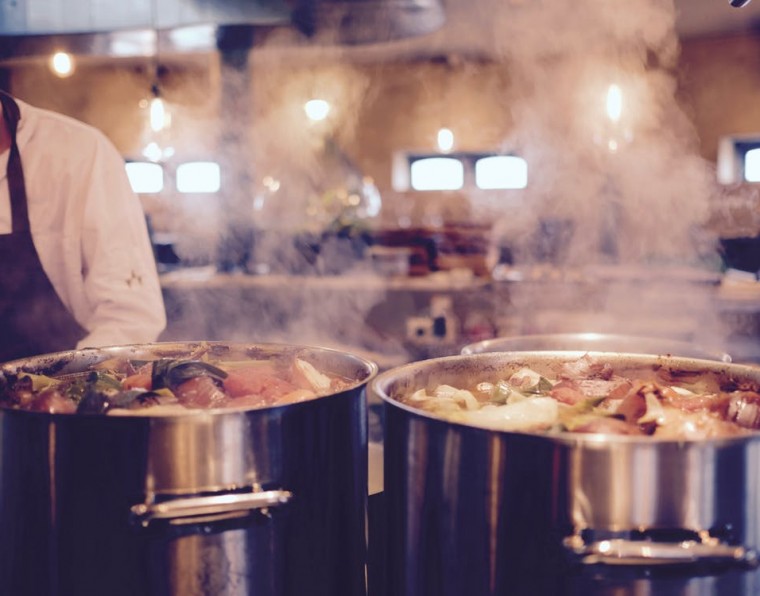 5 After School Activities Your Child Can Try