The other night, as my kids and I were driving home, we saw a huge golden moon peaking out between two mountains just north of where we live. It was a hint of the promise of fall.I love when the weather finally lets go of the shackling heat and and lets in wind and rain and changing leaves. 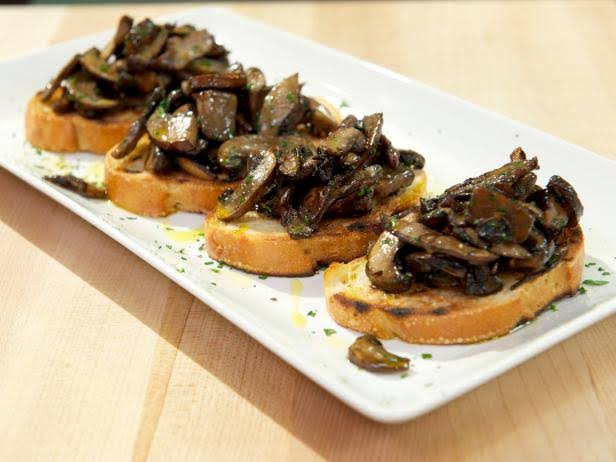 I made this savory bruschetta as a little celebration of my favorite season.Oh, and just a quick announcement, random.org chose one of my favorite people from high school to win the food mill and baby cookbook. So a toast to Molly, too, and to her two little boys! (Did you see that? I used to, two, and too, all in the same sentence! My second grader would be impressed.)These two large pieces of toast are enough for a light lunch for one person, or an appetizer for a family.

1. In a large skillet set over medium heat, add oil, onion, and shallots. Cook until shallots are translucent, about 5 minutes. Reduce heat to low and continue cooking until caramelized, about 5-10 minutes more. Add in mushrooms (and more oil, if needed). Let cook until mushrooms are golden, and browning around the edges.

2. Deglaze the pan with the juice and vinegar. Let boil down until reduced. Season with salt and pepper, add in parsley, and Parmesan. Spoon over slices of toast, slice, and serve. 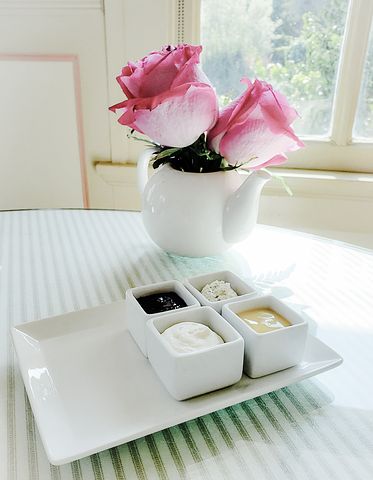 Lemon Curd And My Feature By A Duck In Her Pond! 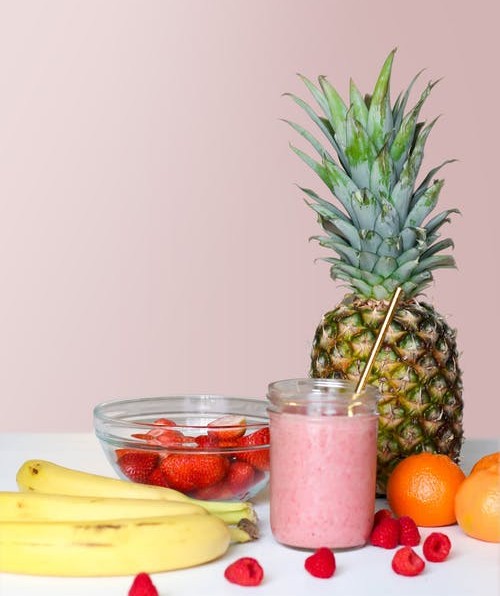