Honestly, I don’t know why it took me so long to figure out that the name of the bakery might just be the secret to the recipe. And I speak French, or did at one time, so I should have realized that the bakery is called Levain Bakery for a reason. “Levain” is the word the French use to describe a sourdough starter. Now, maybe it’s just a cool name they came up with for their bakery, and don’t actually put sourdough starter in any of their cookies. I don’t know for sure. But I think I may be on to something. 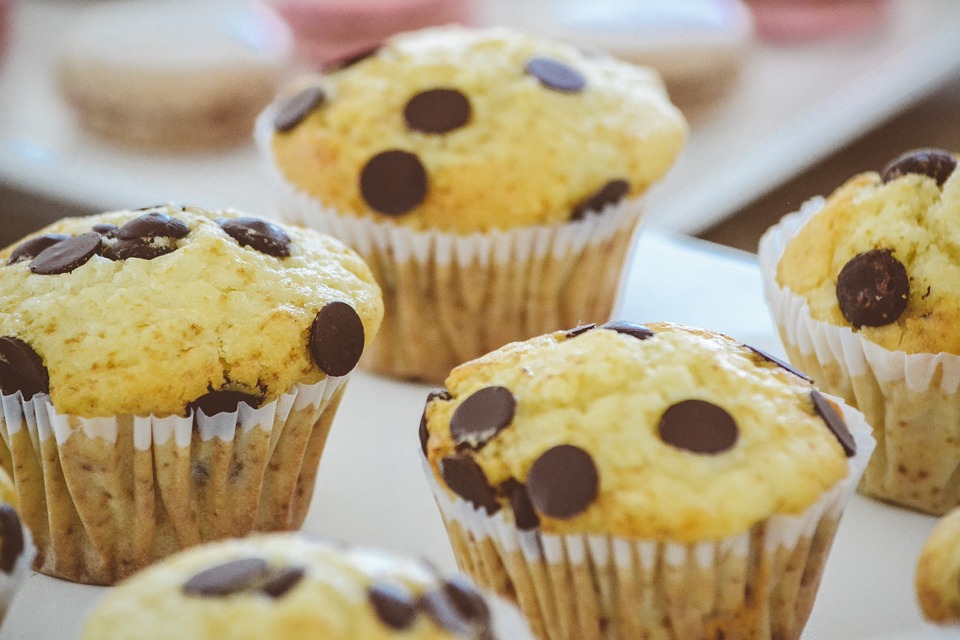 Before I go on, if any of you aren’t familiar with Levain Bakery, it is a little walk-down located in Manhattan, and sells huge warm cookies for four bucks each. Oooh, and they’re so worth it. The oatmeal raisin is like heaven.Anyway, they’re famous, and people all over the web try to copy their recipe. No need to do so if you live on the Upper West Side, but if you’re like the rest of us, and have once before tasted them, you may find yourself, months later, sitting in a house in middle America (or Germany, or Australia, or wherever else) wishing you had another one. Here is one of the copycat recipes I’ve seen out there that looks like the real thing: Chocolate Chip Walnut Cookies from Parsley, Sage, and Line Drives.

After attempting my own Levain cookie copycat several months ago on a babble.com post, I was pretty satisfied with the results, but I never used a sourdough starter to make them. As delicious as they were, they weren’t quite right. They didn’t rise quite like the ones in New York. Several weeks ago, I bought myself a sourdough starter from a cooking supply store, and was conjuring up all sorts of recipes when I realized that it must be what gives Levain Bakery’s cookies such a brilliant loft.Now, I didn’t attempt to make any of the actual recipes they make, such as Dark Chocolate Chocolate Chip or Dark Chocolate Peanut Butter Chip. I would have had to make several batches to get the flavor just right. Instead, I thought of the most wonderful sounding cookie I could dream up. Of course, that cookie had to start with dried tart cherries. Could there be a more perfect dried fruit? Since almonds go well with cherries, I added in some almond flour and some almond extract. (I must have been thinking of those Cherry Ginger Almond Chews from Dancing Deer Baking Company—Mmmm.)Before I made the cookies, Jason from Payson Fruit Growers contacted me about some dried cherries he had, and wanted to know if I wanted some samples . . . as if he had to ask. I have to say that I liked his cherrie seven better than others that I’ve tasted. They were tarter, and smooth, with no gritty sugary texture.

1. In the bowl of an electric mixer, beat butter until light in color. Add in sugar and molasses and beat until fluffy. Mix in eggs, one at a time, beating well after each addition. Mix in extracts and almond flour.

3. Scoop dough out with an ice cream scooper, and place an inch apart on baking sheets. Cover and let rest another 20 minutes. Preheat oven to 400 degrees. When they are ready to bake, reduce the oven to 350 degrees, and bake the cookies for 15-18 minutes, or until the top edges are starting to turn golden brown. 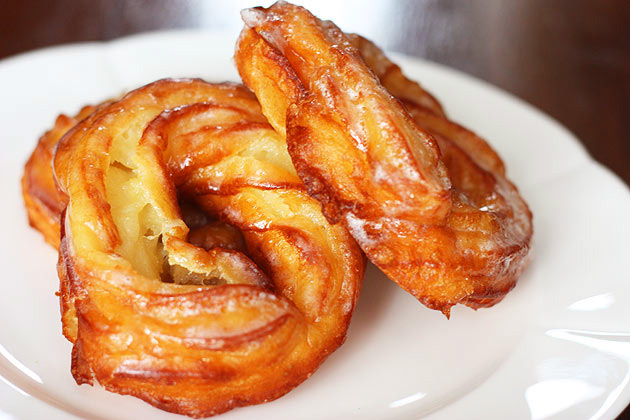 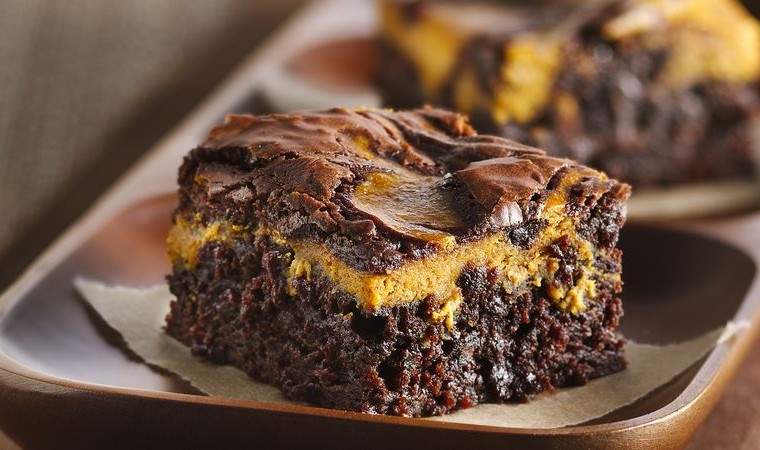 How to Choose Dresses for Baby Girls: 6 Steps to Consider

How To Cut And Clean Leeks