There are a lot of emotions when couples find out they’re pregnant. Nervous, scared, excited, anxious; they’re all normal. However when the initial shock of pregnancy wears off, you, the dad-to-be, needs to be aware of just what exactly you’re in for during the next nine months. The first mistake that a man makes is assuming he’s the only one who doesn’t feel as excited as he thought he would. Trust me, the mom-to-be is feeling the same way! Both are going to feel some sort of doubt even if the pregnancy was planned and you know what? It’s perfectly normal! Talk to her about it. don’t clam up and start acting all weird; that’s just going to make unnecessary conflict. 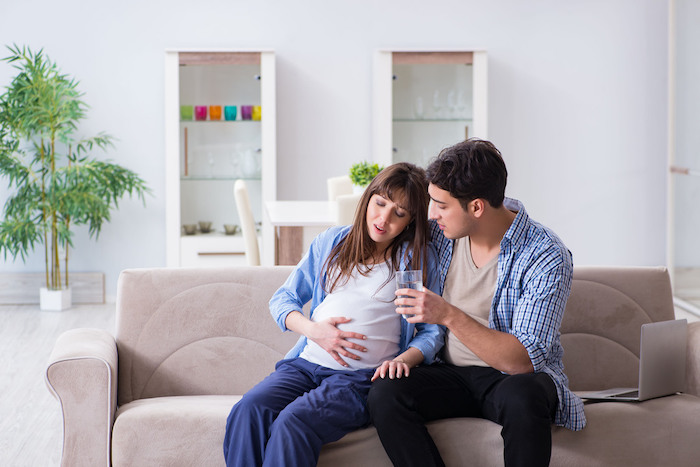 Soon after that positive pregnancy test, hormones are going to start flying throughout your woman’s body. Don’t try and understand it, don’t try and act like you know what she’s going through. Just do what she says and you won’t get hurt. She has no clue as to what is going on inside her body any more than you do. If you two are joking and playing around and all of a sudden she turns into a she-devil, don’t look at her with that look. It’s just going to make it worse. If cheesy infomercials start making her cry, don’t say a word. She’ll be okay. After a few months your woman might start to put on some pounds. If she asks you whether or not she looks fat, your automatic response should be “of course not”. That’s it. Make no reference to the fact that she’s obviously putting on weight because of the baby. You should keep this response all the way up to nine months. Just because they’re there, doesn’t mean they’re yours. By this, of course, I mean her breasts. Yes, they’re getting bigger by the minute but this sudden growth doesn’t come without pain on her part. That being said, ask before you touch. If you ever make the mistake of touching before asking, I can’t guarantee you’ll make it out alive.

There are a lot of indulgences that pregnant women have to give up. If both of you were smokers before the pregnancy and she’s trying to quit, don’t you dare light up in front of her. If your routine used to be a beer or wine in the evening, you best believe you’re going to be giving it up right along with her. Flaunting things in front of her face that she can’t have is probably the best way to provoke rage from a pregnant woman. Make a routine out of reading her pregnancy books with her. She’ll appreciate this more then you will ever know. No pregnant woman wants to feel like she’s alone in the pregnancy. Be interested! Afterall, that’s half of you in her belly too! These general rules should get you through the pregnancy pretty smoothly. I would be a liar if I said there won’t be times where you’ll feel like a mouse in a lion’s den. Just flow with it. The next step is the delivery room and that, my friend, is a whole other how-to guide! 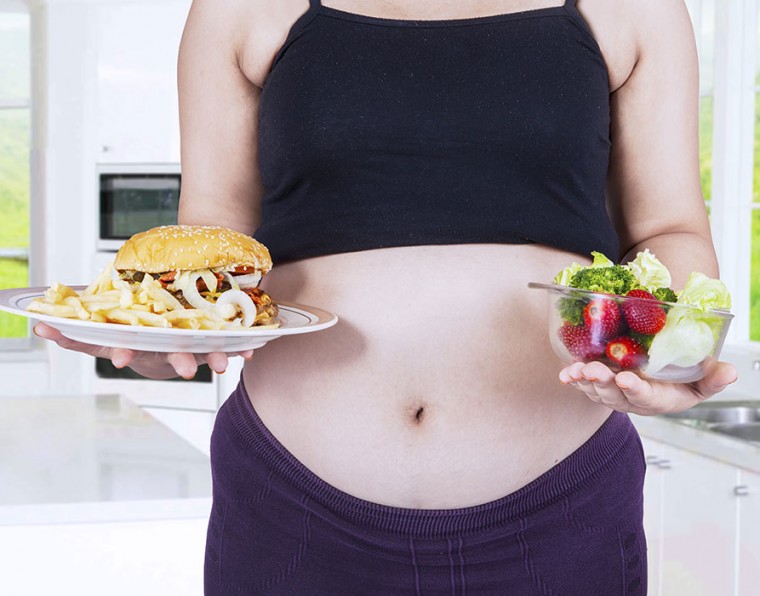 Things Not To Do While Pregnant: What To Avoid 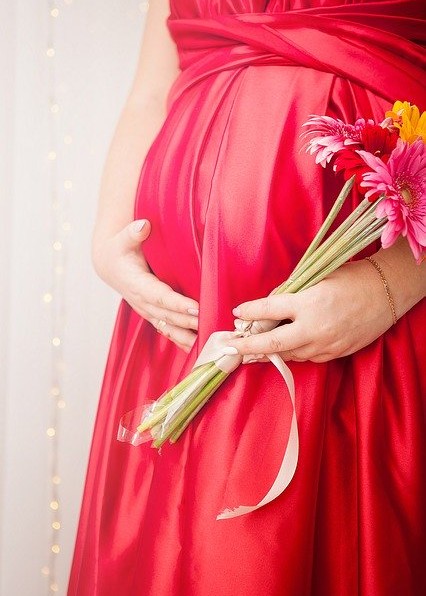