I tried making roasted artichokes recipes in the past.That was a pain in the you-know-what.It’s like battling a rose bush. Even though I remember loving steamed artichokes when I was a kid, my first experience cook them turned me off to a second attempt for years.Then I went to Costco. That place can convince you that you need just about anything. New windshield wipers.A bullet blender. Six pounds of granola. 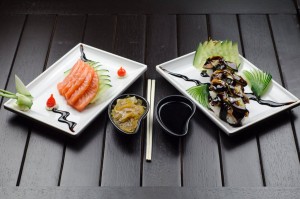 Well, a few weeks ago, four spiny orbs smiled up at me and begged me to buy them. Since they were in the refrigerator room, I had to decide fast. That’s on purpose, you know. Not many stores put a whole section of products in a room that registers below 40 degrees. You go in thinking, Okay, I will only buy a flat of strawberries. And if blueberries are a good price, I’ll buy them, too.Oh good there they are. Wait, quick, I better get some snap peas while I’m here. I’m freezing. Oh, and I wanted to buy some mini cucumbers! Only five dollars!

By the time you exit, you have rounded up twenty-five dollars in impulse buys in less than forty seven seconds. Forget buyer’s remorse—you’re mostly just happy to be warm again. Buyer’s remorse would mean going back in there.Then your three-year-old tells you she has to go to the bathroom. The one strategically placed on the exact opposite end of the store. Once you’ve woven through the families waiting in line to get the stuffed dinosaur chicken samples (hasn’t everyone already tasted them? I mean, come on, people!) with a cart that has the maneuverability of a dumpster, you’ve walked practically a quarter of a mile to that potty. By then there’s no chance in  you’re going to put that produce back.

Pure marketing genius. So I took my four prickly vegetables home. They sat in my fridge a few days before I had the courage to tackle them. Then on the night of the royal wedding, I needed to do something that would keep me awake. And this is how I did it. First, I cut the long stems off of each  artichoke.Next, I took kitchen shears to cut off the spiny points of each visible leaf, like so.

Then I prepare to took all four artichokes and shoved—really shoved them down—into a pot with a lid. I poured about a cup of water into the bottom of the pot, and tossed in some lemon zest I had peeled off with a vegetable peeler (the lemon peeler keeps the artichokes from smelling too much like you’re boiling a pair of Converse All-Stars).

Then, I brought the water to a boil over high heat. I turned the heat down to a low simmer, covered, and let them steam for about 45 minutes or more. I checked them every 10 minutes or so, to make sure the water hasn’t boiled down too much. Whenever the water got low, I just added in another half cup.

I took them off the heat, let them cool completely, and then I peeled back the leaves, and ate them with chia seed aioli. Next time, if I have the presence of mind (which I didn’t at , I will take pictures of getting the artichoke heart out. It’s not that hard to do, once they’re steamed. All you need to do is make sure all of the leaves have been peeled back, then slice each artichoke in half. Use a melon baller to remove all the spiny baby leaves in the middle (mine were white with a purple tinge on the ends), and then remove the little carpet of hairy spikes on the base of the hearts. Et voilà. You have just conquered the most vicious vegetable in western cuisine.

In case you’ve never had steamed artichoke leaves, I find the best way to enjoy them is to dip the ends of them in something tasty recipe, bite the whole leaf and slide your teeth back to scrape off the flesh. Then I throw away the fibrous remains. What is your favorite way to enjoy an large artichoke, and what are your Costco/Sam’s Club/BJs/PriceClub horror stories? 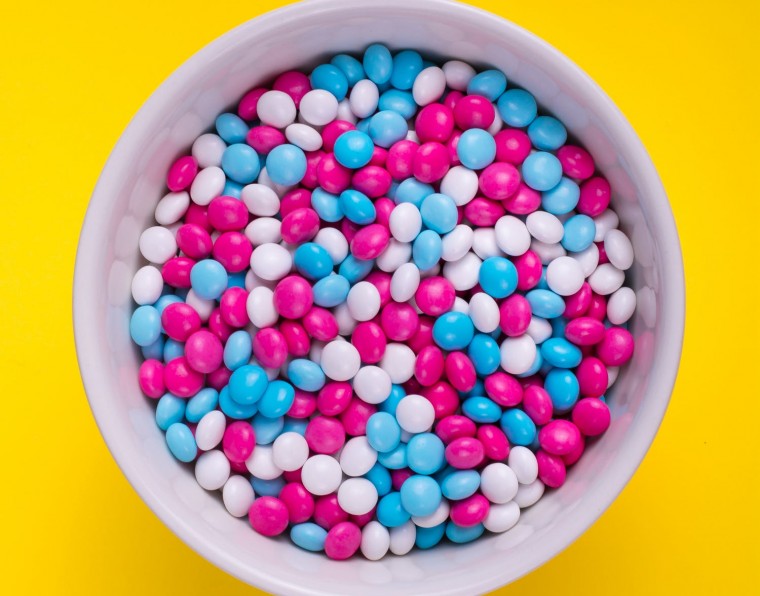 How To Make Candy Buttons 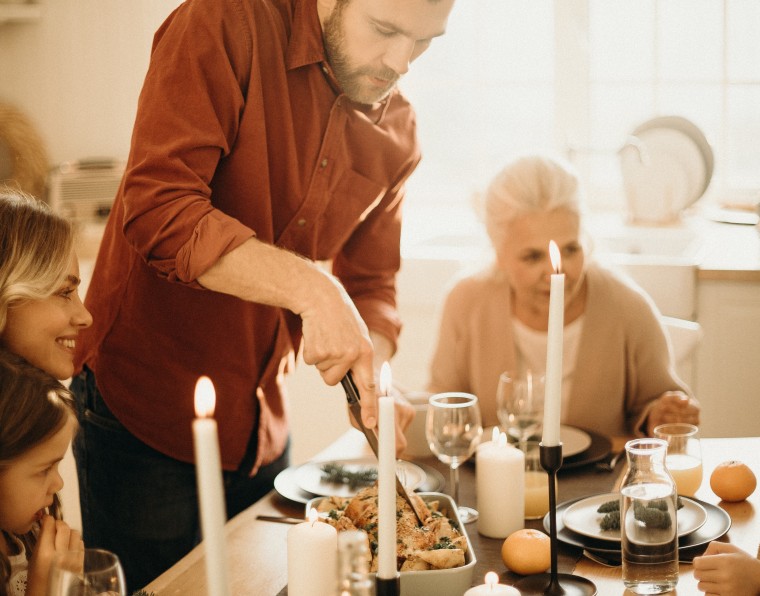 How to Spend Quality Time with Your Family (Without Kids Getting Bored)?