On Monday, I’ll be posting about a picnic I had with Brooke from Conversations With a Cupcake. She was in charge of the kids’ food, and I as in charge of the grownups’ food, so I decided to make sandwiches that we would love but the kids would probably hate. How better to do that than layering them with roasted bell peppers? (Not to mention caramelized onions, which are coming soon).an assortment of bell peppers (however many you want that will fit on a cookie sheet without crowding, up to 8 ) 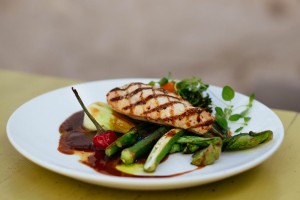 1. Preheat the oven to 400 degrees (200 degrees celsius). Rub the peppers with olive oil, and season with salt and pepper. Roast for 30-45 minutes, or until the skins turn dark brown and wrinkled.
2. Place onions in a large glass bowl and cover with plastic wrap or an airtight lid. Let rest untilo the bottom of the bowl is cool to the touch. Carefully peel off skins of the peppers, remove seeds and stems, and discard. Reserve the flesh. Use immediately, or refrigerate for up to a week. 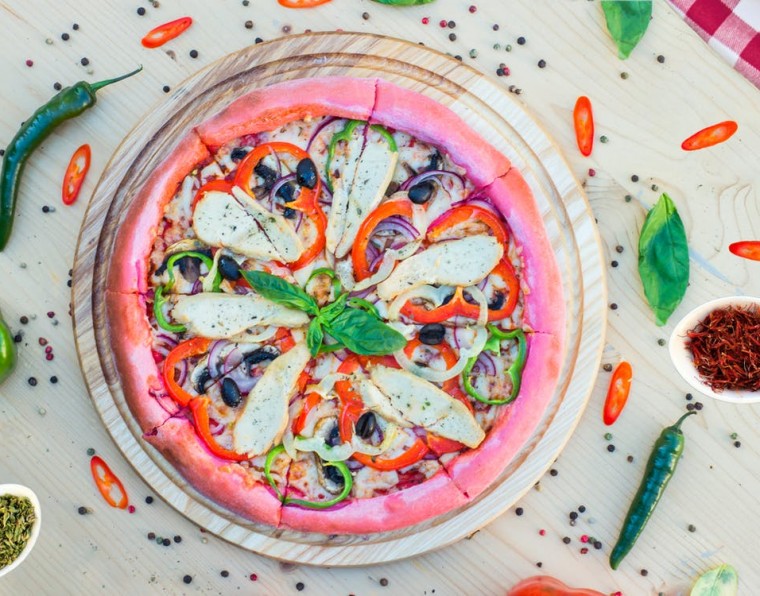 How To Make Pumpkin Puree 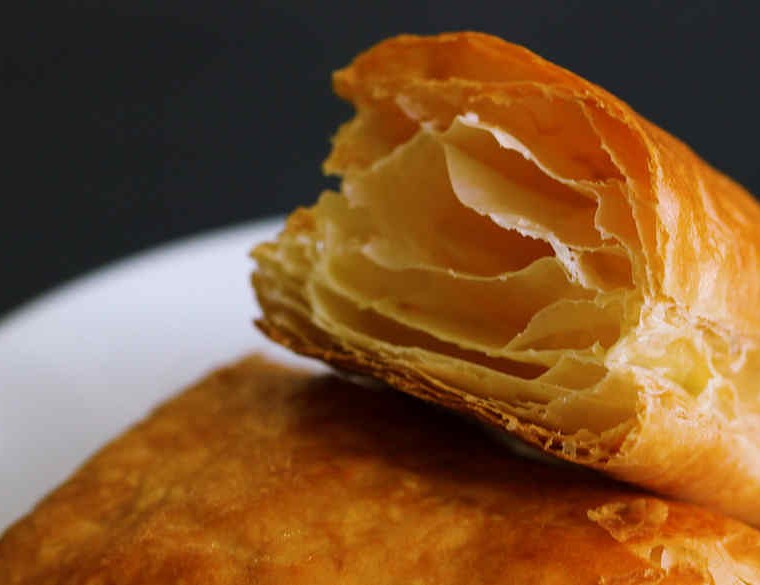 How To Make Puff Pastry