Puff pastry, everyone.That’s right.I will be giving you instructions on how to make your very own.Why? 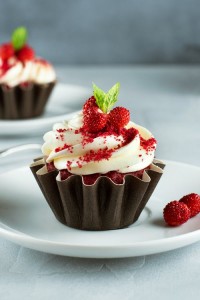 Because puff pastry is perfect for making everything you could possibly want to eat:

apple gallettes with frangipane, palmiers, chicken pot pie, and Beef Wellington. This puff pastry will be my first recipe in the Sophistimom Twelve Days of Christmas. It’s insane, I know. With Christmas coming, it seems silly to be blogging like a crazy woman (Speaking of which, I have been spending most of my time working on my babble posts). Also, most of you are probably thinking, Yah, right. We haven’t seen you in about a monthwhat makes you think we believe you’ll actually post for twelve days in a row?

Very valid arguments. But we will give a try. Any positive energy you can send my way will be used for good. So tweet your friends, post it on facebook, post comments, and I will be here, everyday with a new recipe. Most of you probably know it’s just easier to just buy puff pastry, and well . . . it is. It’s just, most stores only sell the brand that is made with hydrogenated oil (Disgusting!!!), and they don’t sell any made with all butter. At least, I can hardly ever find it. When I lived five minutes away from a Whole Foods, sometimes, I could. But it was $9.99 for a 14 ounce package, and then it was difficult to defrost. Then, the last time I went to that same Whole Foods, it was no where to be found. So, if anyone would like to start manufacturing all-butter, all-natural puff pastry, on a national scale, please do, and I will personally shout about it from cyberspace. Until then, I’ll make it on my own. I think you should all give it a try, too. You won’t be sorry.

1. In a large bowl, mix together flours, salt, and sugar. Take one stick of butter, and cut into small pieces. Use a pastry cutter to cut into the flour mixture. Keep cutting until butter is well-distributed, but some large pieces remain. Make a well in the center of the mixture, and pour in one cup of water and the lemon juice. Slowly incorporate the flour into the liquid until the mixture is rough. Add a little bit of water (a teaspoon or two at a time) to the mixture where it is needed to bring the dough together (but no more than 2-3 tablespoons). Pull the dough together into a ball and cover in plastic wrap. Let rest in the refrigerator for 1-2 hours.

3. Remove the dough from the refrigerator and pound out to a 12 inch circle. Place the butter square in the center and use a bench scratch to cut the dough at each corner. Take the butter off, and shape each side into a rectangle, so that the entire dough looks like a cross. Return the butter to the center, and fold the flaps of the cross up and over the butter. Pinch the edges of the dough to completely encase the butter in the dough.

4. Use the rolling pin to pound the dough package into a large square. Being careful to roll in one direction, roll the dough into a 20×10 inch rectangle. Use a pastry brush to sweep off any extra flour, and fold the dough in thirds, like a letter. You have just completed what is called the first turn. Turn the dough to the side so that the top flap of the “letter” opens to the right. Roll out again to the same size, and then fold like a letter again. Press your finger twice into a corner of the dough (once for each turn), wrap the dough in plastic wrap, and refrigerate for one hour.

5. Repeat the rolling out and folding the dough like a letter until you have completed six full turns. Wrap in plastic, and then refrigerate for several hours, or overnight. Roll out the dough into a long rectangle, about 1/4 inch thick. Cut in half, fold in thirds, and store in the refrigerator or the freezer until ready to use. 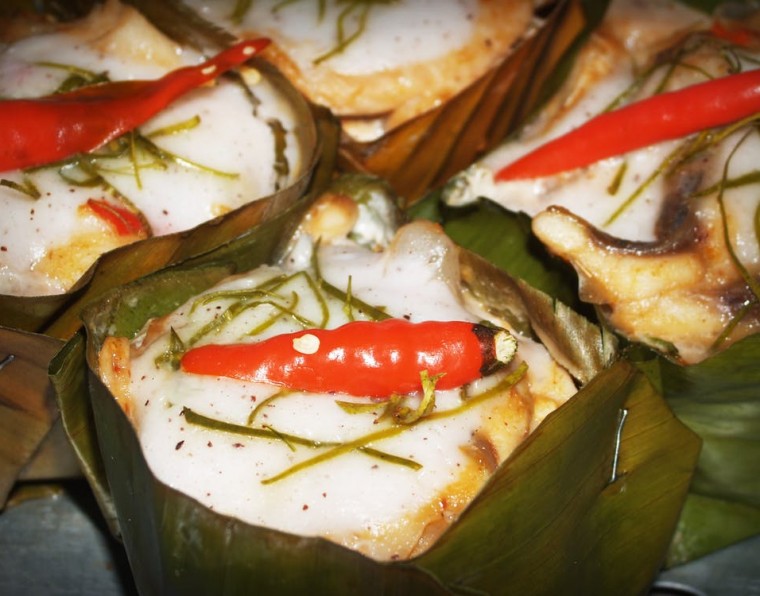 How To Steam Artichokes 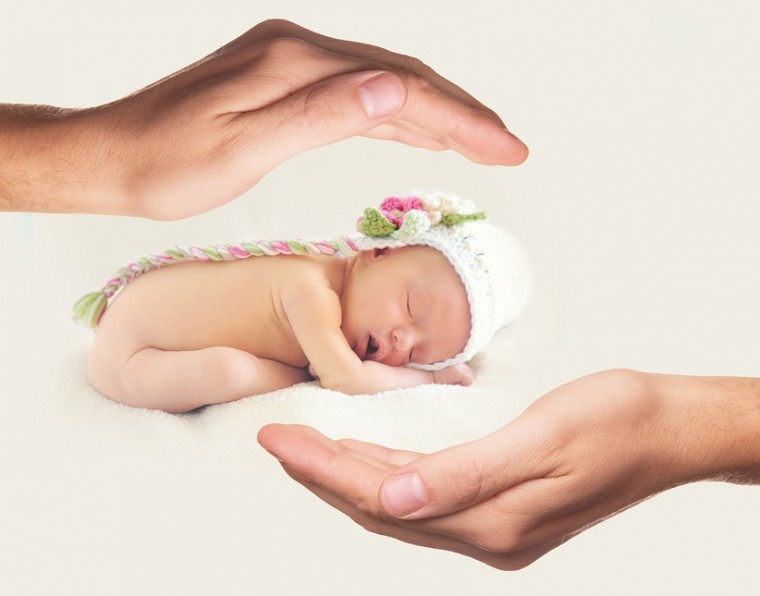 All About Allergies: These Are The Most Common Toddler Related Allergies And How To Manage Them