The moment the scan of my child’s head appeared on the screen, I will never forget it. How could I have not seen how flat it was! It wasn’t just flat; it was also crooked.

After taking the photographs of Emmy’s head, the pediatric therapist asked me if I noticed Emmy favoring one side while she slept. Um, no? Maybe? It was hard to say. I was sure she had been sleeping so many nights that I didn’t notice anything.

Emmy was born with a tight neck, which caused her to prefer sleeping on her left side. Her brain grew in the direction of least resistance, which led to a bulge on her right side.

Below is a comparison of Emmy’s head and a normal baby’s.

Pictures speak for themselves. Our sweet girl needed help.

Emmy should be wearing a Doc Band (aka a baby helmet). The band would be worn at most for 6 weeks and a maximum for 3 months. To find out our out-of-pocket cost, we contacted our insurance company. It was a staggering $2,800. The good news? It would be used towards our deductible. Bad news: There was only one month and a quarter left in the year.

We were open to doing what was necessary for Emmy, but we weren’t willing to spend too much. The PT suggested that we consult with him and ask if it would be good to wait until the beginning of the year to put Emmy in her band. We were advised by the PT that Emmy would be fine with extra time but that we should do some exercises for Emmy to keep her healthy.

I left the doctors with a list of steps to help Emmy. I was a mama on a mission!

We did approximately 20 minutes of tummy time per day before Emmy suggested that Emmy wear a helmet. This was all I thought. When I asked the PT who did her scan what we should do moving forward, he replied that 25 hours a day was too much.

Emmy spent almost all her time not nursing or sleeping on her stomach from that point on. Emmy, like many babies, was not fond of sitting on her stomach on the ground. Emmy’s PT advised her that Emmy should be in a position against gravity. The family spent a lot of time rotating between different “tummy stations” at home.

I would place her on the boppy pillow and keep a book or other toys nearby. If that became tedious, I would shift her to the position where she was lying on my stomach on top of mine and make silly faces at her. While reading a book, I would cross my legs and place her on top of mine. Superman-style, I would drag her around the house.

To keep things interesting, we moved from one room to the next. She loved to spend her tummy time outdoors on a blanket and could do it for up to 20 minutes. Emmers also discovered the water mat, which was a great discovery. Mirrors such as the one shown below are a great way for a baby with a cranky stomach to be entertained.

Emmy did not spend a minute in her baby swing. We used a travel system before but switched to one that Emmy could use if she was on the move.

We tried to ensure that every minute was positive for her head.

Sometimes her muscles needed a break, and we would do neck stretches. It was also tummy time every day.

Emmy had a tight neck that caused her to prefer one side. This needed to be released. This was easy for Emmy to do during playtime or with her dad and mom holding her. Play time-stretch: Emmy would lie on her back with her favorite toy on her right side. To keep Emmy’s neck straightened, I would also sit on her right side. This would continue for about 15 minutes before rolling over and going back to tummy time. This could be repeated several times per day.

The Football Hold: Emmy was able to be held in a way that would stretch her neck muscles. I don’t have a photo of Emmy doing this, but I have this amazing example photo that the doctor gave me. This one is hard. Jay and I would alternate holding Emmy while Jay looked at the picture to ensure it was done correctly. This one was done a few times per day, but it was not the most frequently performed over the month.

After Emmy’s scan, I did a lot of research on the products that we could buy to help her. I looked through tons of photos and read many reviews. We decided to purchase a Merry Shop Head Shaping Pillow.

Before anyone panics that I placed a pillow in my child’s bed, here are some facts. Emmy was five months old at the time we started using this product. Emmy could not roll over, and she barely moved when she touched the mattress. I wouldn’t recommend this product to a person who is a very active sleeper. The pillow is made of a thick memory foam material, which allows it to hold its shape well. The pillow was taken on long car rides, vacations, and just about anywhere Emmy would be sleeping.

Emmy’s pediatrician suggested that Emmy use a roll like this foam and cut a small area for her crib sheet, where she rests her head. His suggestion was to place the bumpy side of the foam down, which would correct Emmy’s flatness.

Emmy began to throw the pillow from behind her head about 2 months after using it. We were concerned that Emmy might develop flatness again, so we ordered a DockATot. Although the DockATot was designed to improve a baby’s sleep, many benefits can help with plagiocephaly.

The DockATot allows babies to rest their heads on an incline, not directly on the mattress. The DockATot creates a little hammock around their heads to take and retain their proper shapes.

Although the DockATot was a little more expensive than a helmet, it is still cheaper. The Grande version can be used with babies up to three years of age. We chose the Grande model. See the available buying options.

It’s probably the reason Emmy gets to sleep 12-14 hours each night, in my opinion.

We scheduled Emmy’s 6 monthly check-up appointments as soon as the new year began. We were told not to get a helmet after the doctor examined Emmy’s head. I nearly wept with joy. He said that the slightly flattened area on her head was not severe enough to require correction via the Doc Band. He recommended that we keep up the efforts we’ve made over the last month to get her around the baby head.

Is a helmet the right choice for your child?

If your baby was recommended for Doc Bands or other forms of baby helmets, you should know that many other moms are in the same situation! The Back Is Best campaign was started by the US National Institute of Child Health and Human Development in 1994 at the US National Institutes of Health (NICHD), was launched in 1994. To prevent babies from choking on a spit, mothers often placed their babies on their stomachs before this campaign. The number of baby helmets has increased dramatically since the campaign.

The subject is still up for debate and whether they are necessary. Some say it’s cosmetic. Doctors who recommend the bands often mention scary issues like jaw and nasal complications as the child grows.

Many people I know have children who were in Doc Bands. Many mothers were not convinced it was necessary and resisted the decision. Their children are adorable, however. This is the hardest part of being a mother. You can make the right decision for your family.

We agreed to do the helmet, but we wanted it to be done at a financially feasible time for our family. We did what the doctors recommended, and the results were better than we could have imagined. If you’re looking for an answer to your question about fixing up your children’s flat, I don’t have one. Like many mothers in this situation, I spent many nights wondering what to do. Your decision for your child is the right one. 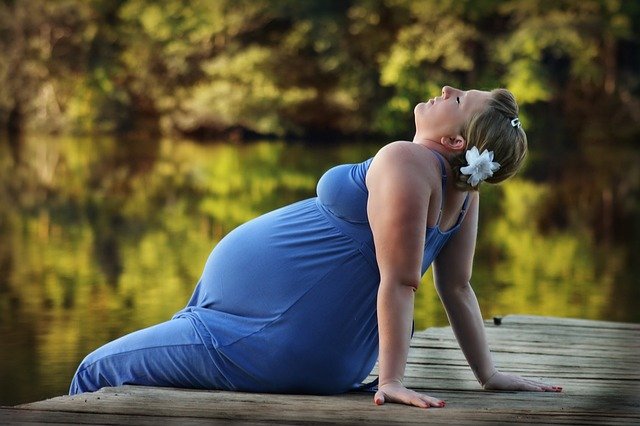 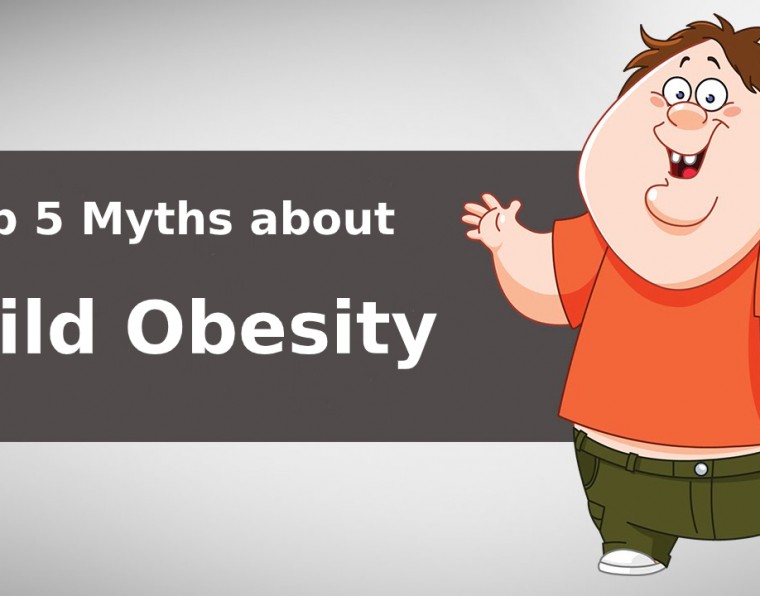