Hello, my friends, I’d like you to meet my new friend, burrata. This little lump of cheese has made me one of the happiest people in the world. And I think it will do the same for you. 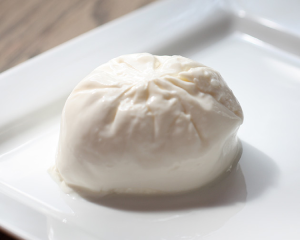 I was first introduced to this little orb of the creamier, dreamier relative of fresh mozzarella, when my peeps at babble took us out to dinner in New York last year. Since then, I have been searching high and low for it in Utah. I am happy to announce, that last week, I found it at Whole Foods, one of my favorite places in the world. Even so, the girl at the cheese counter said it’s rather hit and miss as to whether they have it in stock, and to call ahead.

With such a rare luxury, I was a bit uneasy as to how to prepare it. I had some nice cremini mushrooms in the fridge, and was thinking of something along the lines of that mushroom crustini I made awhile ago. Then I thought I should try making something I had never made before something really spectacular. In the end, I decided it was best to enjoy it as unadulterated as possible. I found some heirloom tomatoes to go with it, drizzled the cheese with a balsamic vinegar reduction, and served it with a basil pesto.

It was the right thing to do. That salad was practically a religious experience. If you’re not lucky enough to find burrata cheese, and you’re feeling like a foodie, try visiting Sunday Suppers, where they have a beautiful tutorial on making it at home.

1. Sprinkle a small amount of kosher salt on tomato slices. Stack on plate next to the cheese.

2. In a medium saucepan, boil vinegar over medium heat until reduced by half. Allow to cool. Drizzle over cheese. Sprinkle flaked sea salt on the tomatoes. Finish the plate with basil leaves, a tablespoon of pesto, and a drizzle of olive oil. 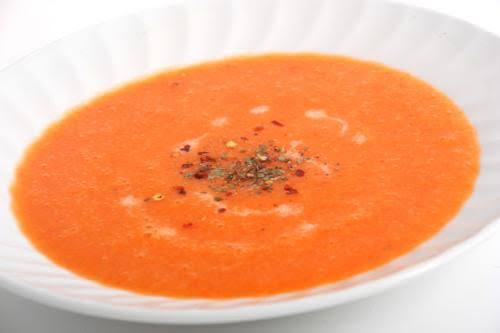 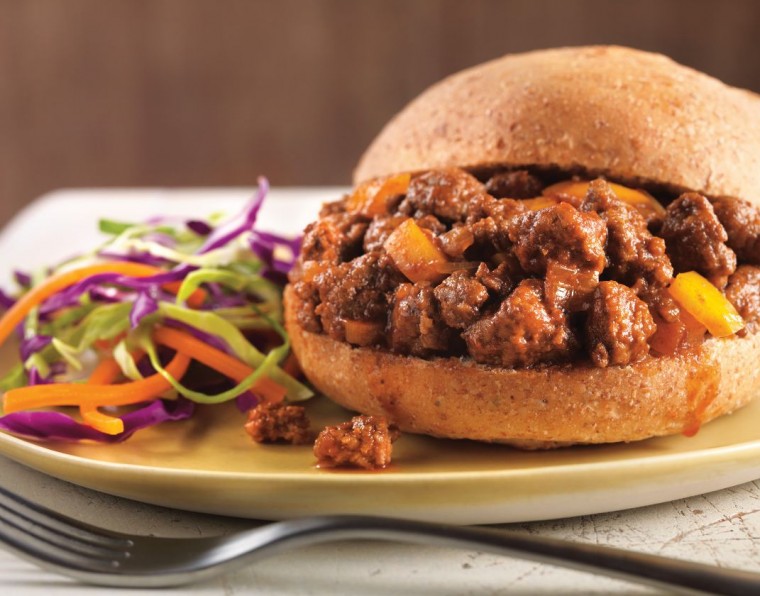