Hasseback potatoes are all over the internet, and really, why shouldn’t they be? They’re made out of something almost everyone has in the cupboard, and then made absolutely gorgeous using a tool everyone owns.When Weight Watcher’s sent me a sample of their Four Cheese Mexican Blend shredded cheese and asked me to make up some recipes, I thought about all the ways someone might want to eat cheese. Last week I posted a recipe for whole-grain macaroni and cheese, which was great, but then I wondered how I could use the cheese in a recipe for someone who doesn’t want a ton of cheese—just a little for flavor, and then I remembered how much I love Hasselback potatoes.For the last few minutes of baking, I sprinkled them with some of the Weight Watchers’ 4 Cheese Mexican Blend. When they were ready to serve, I topped them with sour cream, but you can add anything you’d like. 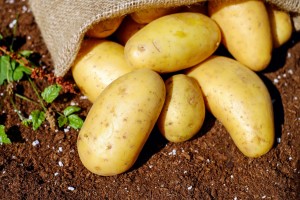 1. Preheat oven to 400 degrees. Lay a potato on its flattest side in the bowl of a large cooking spoon. Take a sharp knife, and very carefully cut thin slices all along the tops of the potatoes, about two thirds to three quarters of the way down—the edges of the spoon should prevent you from cutting all the way through. Repeat with remaining potatoes.

3. Just as they come out of the oven, sprinkle with cheese, and place in the oven again for 5 minutes more. Serve with fat free sour cream, green onion or chives, and whatever you can imagine.

As a Martha’s Circle blogger, I have been engaged by Martha Stewart Living Omnimedia to blog about Weight Watcher’s cheese. MSLO provided me with samples of the product to test in my own recipes. The opinions expressed, however, are my own. 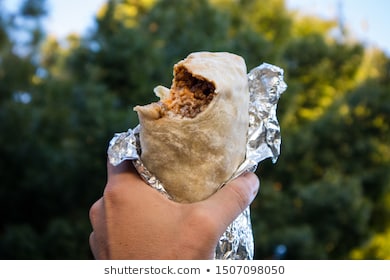 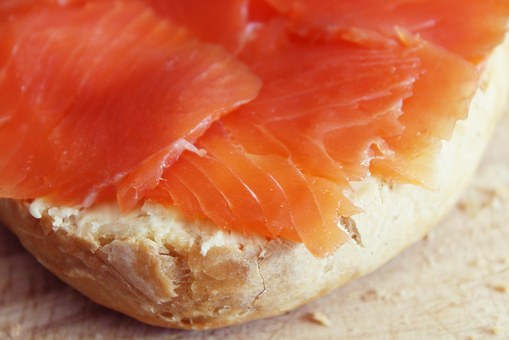