When I was a kid, my dad used to make the most over the top cinnamon toast.He would butter both sides of a slice of bread and sprinkle them with cinnamon and sugar.Then he’d fry it in a pan on both sides until the cinnamon and sugar turned to candy.Oh, it was amazing.This recipe is a grown-up version of what my dad made.  But grown-up or not, kids will love it, too. 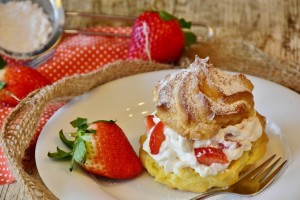 1. Butter one side of each slice of bread. Mix together cinnamon and sugar, and sprinkle on top of the butter. Place the bread, cinnamon and sugar side down, in a nonstick skillet set over medium heat. Watch them carefully to ensure the sugar doesn’t burn. Remove from pan when the cinnamon and sugar caramelizes. Allow to cool slightly on a cooling rack.

2. Spread each cinnamon toast with 2-3 teaspoons of mascarpone cheese. Garnish with 3 slices of strawberries. 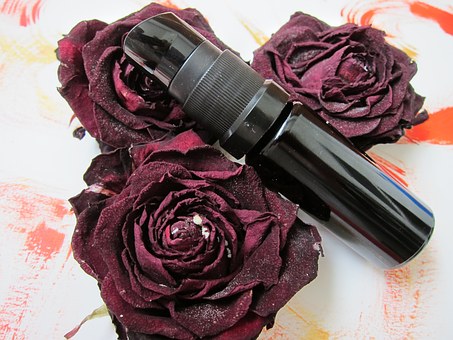