French crullers are probably one of my favorite kinds of doughnuts. They aren’t too sweet, and have a texture and flavor all their own—eggy and light on the inside and sweet and crispy on the outside. It had never occurred to me that I could make my own until last summer I came across an old Martha Stewart Living that gave instructions on how to make them. I don’t recall the recipe they used exactly, but I do remember they used a pâte à choux—that wonderful, easy to make, easy to use French pastry dough—and piped it onto little squares of parchment paper with a large star tip, then lowered it slowly into the hot oil. For my own version, I basically did the same. They were exceptionally easy, and were a great variation of texture and flavor from the other doughnuts. 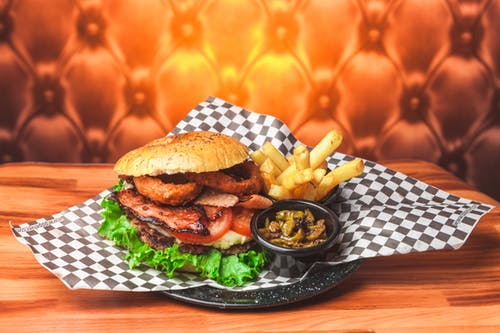 1. In a large pot, bring oil up to 350 degrees (180 degrees celsius). In another pot set over high heat, combine water, butter, sugar, and salt and bring to a boil. Pull off heat and stir in flour and stir constantly until the mixture comes together into a ball. Reduce heat to low and stir the dough until the flour begins to cook. You can tell this is happening when a thin film of floury paste begins to coat the bottom of the pan. Once this happens, remove the dough from the heat and wait 4-5 minutes for it to cool.

2. Place dough in the bowl of an electric mixer fitted with the paddle attachment. With the mixer on low, add eggs, one at a time, and beat well after each addition until fully incorporated before adding the next. When dough is fully incorporated, add in vanilla and lemon zest and transfer to a large pastry bag fitted with a large star tip (Wilson 1M).

3. Cut up parchment paper into 4 inch squares and pipe the dough onto the paper in the shape of a circle. Using tongs, grab the corner of the paper and carefully lower the dough into the oil, dough side down. Let the doughnut cook for about 30 seconds before using the tongs to peel off the parchment paper. Cook three at a time, about 1 minute on each side, or until both sides are golden brown.

4. As the doughnuts finish cooking, transfer them to a wire rack to cool, and while still warm, coat them in vanilla glaze.

Mix together confectioner’s sugar, cream, and vanilla, and whisk until smooth. Add more liquid as necessary to make a smooth, runny glaze. 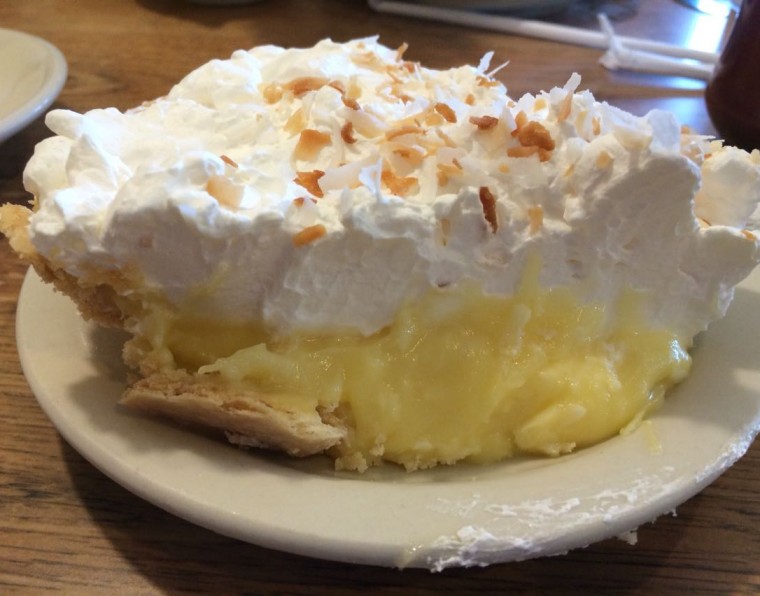 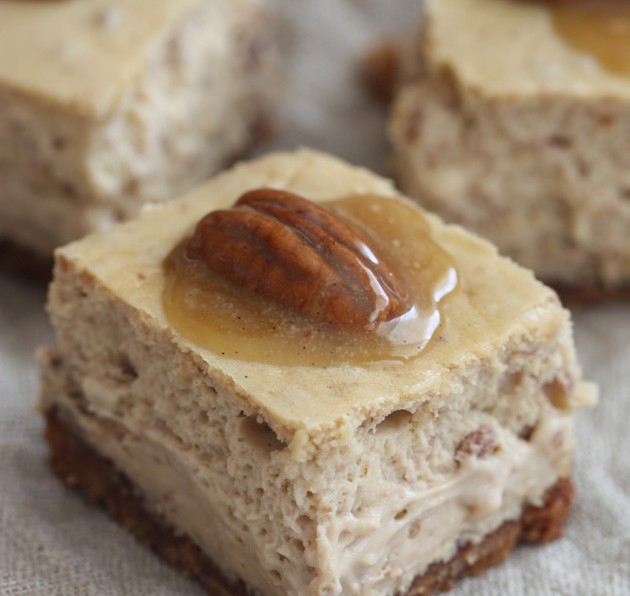 This Is How to Have a Healthy Pregnancy

Keep Calm and Sleep On: Finding Melatonin for Kids