These rainy, misty days are my favorite days of summer. They remind me of my childhood in New England with windy walks on beaches and pinewood fires in the center of drizzly campgrounds. They were the days that gave us hope amidst the countless unbearably muggy days in between. The chilly summer memories I hold most dear are the vacations we spent in Maine. One early morning, while staying near friends, we ventured out to Blueberry Hill to pick blueberries. 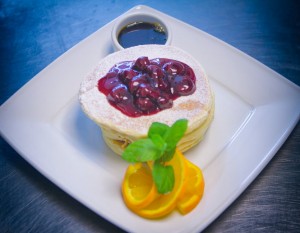 On the way home, we found a red raspberry bush with the most delicious berries. I still compare all raspberries to those I had on that vacation, and only rarely do I ever find one that rivals them in taste. For many years, I thought that Robert McCloskey had based his book Blueberries for Sal on me, because my parents had taken a picture of me sitting amongst the blueberries on the same hill.  As a teenager, I discovered, much to my disappointment, that the book was published before I was born. In the afternoons, we would run around with our friends’ Golden Retriever.  Her name was Sunshine, and till this day, if ever I hear the John Denver song “Sunshine on My Shoulder,” I think of those vacations in Maine and get a catch in my throat. (Yeah, I know, whatever.  I’m a sap.)

This Cream of Wheat with blueberries and maple syrup brought back my memories of Maine.

If you have never tried cream of wheat cooked in milk, then I would strongly suggest it.  It is like eating pudding for breakfast.  If you would like a vegan version of this recipe, that tastes like a creamy version of mangoes with sticky rice, substitute the milk for a cup of light coconut milk.  Follow the same cooking instructions, and garnish with turbinado sugar and mango.All I did was follow the recipe on the box, but I’ll take you through it in my own words.

Cream Of Wheat With Blueberries For each serving:

Heat up 1 cup of milk in a saucepan set over medium high heat.  Bring almost to a boil, then add in salt and cream of wheat.  Turn the heat to low, and whisk constantly for 2-3 minutes (if your box says to cook yours for a different time, just follow what it says.  What do I know?).  Serve immediately and garnish with butter, maple syrup, and berries. 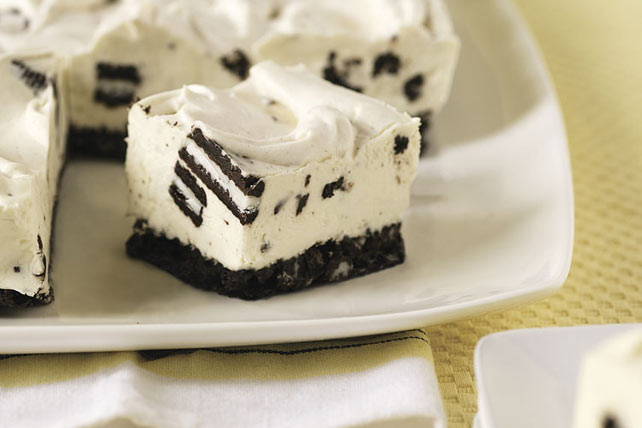 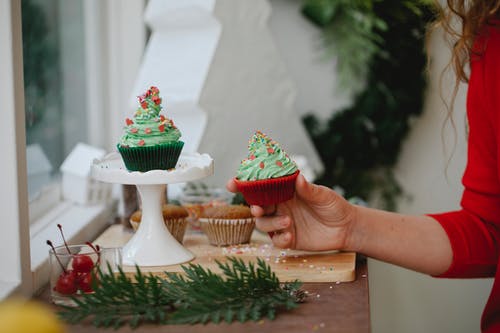