When I think of the Black Forest in Germany (though I have never been there), I think of giant toad stools that could be houses for fairies, and dark woods brimming with ghosts and folklore. Right now, I am sitting in Brooke’s guest bedroom, just ten minutes south of Colorado’s Black Forest. Though it does not conjure the same charm in my mind as its German counterpart, it is beautiful. I love it for the lone fact that it’s a forest—right in the middle of a prairie. When I made these, the kids and I devoured them in about three minutes, but as I was getting the photographs ready tonight, I thought how fun they would be served at a little tea party with your kids. Or, you could even make them for some sort of fairy tale party. Wouldn’t that be fun? You could have your kids dress up as fairy tale characters and serve them this. 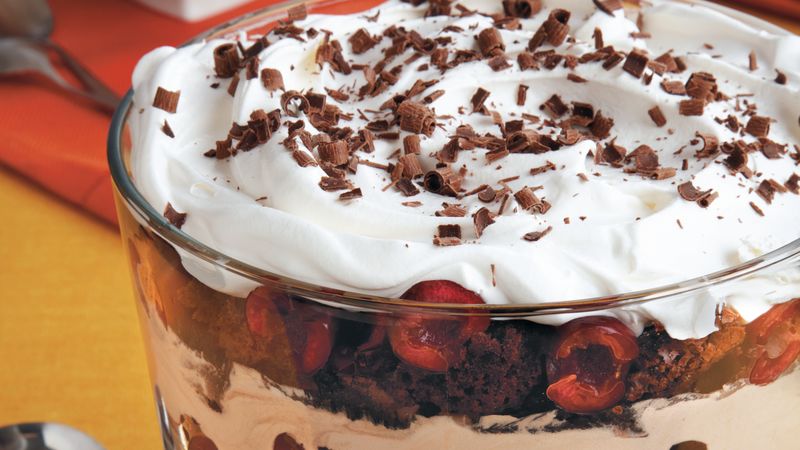 Traditionally, a Black Forest Cake is a chocolate layer cake easy to made with cherries and whipped cream. Usually, in the US, it’s made without alcohol, and that’s how I made these recipes—much more appropriate for a fairy tale party. Before I go any further, I would like to apologize to at least ninety-five percent of you. This recipe has those gorgeous tart cherries you see in the picture, and I know most of you will have trouble finding them. I know I would have been jealous if I hadn’t gotten my very own humongous bag of them a few weeks ago. That said, don’t give up hope yet. If you can’t find them frozen, Whole Foods, and probably Trader Joe’s, often sells tart, unsweetened cherries in jars.

1. Mix cherries with sugar and let sit for several hours, or until the cherries become juicy. Cut cake or brownies into thick slices and layer in the bottom of a large walnut trifle dish or 4 individual dishes. Pour on some of the cherry pie with their juices and top with almond whipped cream. Repeat the three layers.
2. Refrigerate for at least 2 hours before serving for the best flavor.

In a medium bowl, combine cream cheese, sugar, and almond extract with an electric mixer. Beat until smooth. Add in heavy cream, incorporating a little at a time to prevent splattering. When all the cream has been added, turn the mixer to high, and beat until soft peaks form. 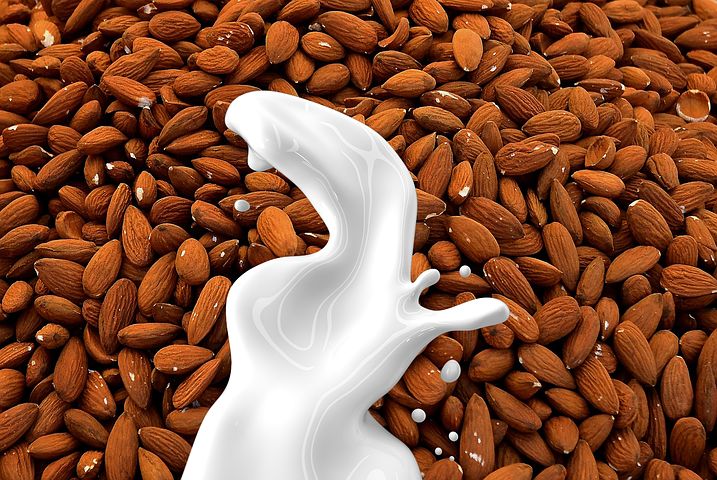 Make Your Own Almond Milk 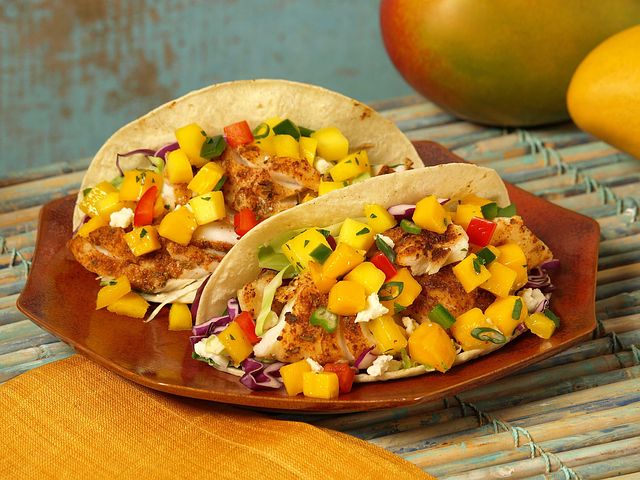