A couple of weeks back, I was in the grocery store, looking at these gorgeous fruits from all over the world. The kids were asking if I could buy them, but I had already taken quite a few photographs of other recipes, and was behind on my posts for the blog, so I figured I would buy an assortment of the fruits another time. I turned to find someone working in the produce department, and just to my right, was a man I could ask.I asked him if they usually had such a good assortment on hand, because I planned on coming back another time. He then turned,  grabbed a bag, and filled it with one of each of the fruits, and told me I could have them. I love stores like that!Like I said, I had a lot of things in my queue, so I really only had the time to photograph them. And I’m sad to say, between the time I took the pictures, and today, I have lost the stickers that said which fruits were which. I know what some of them are, of course, but I don’t know all of them. Can you name them? 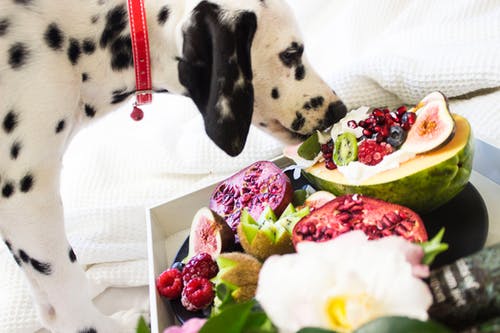 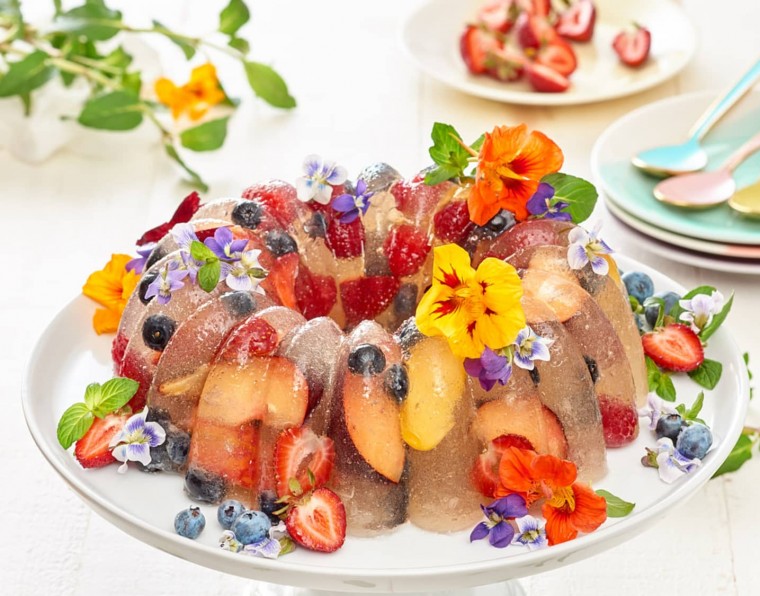 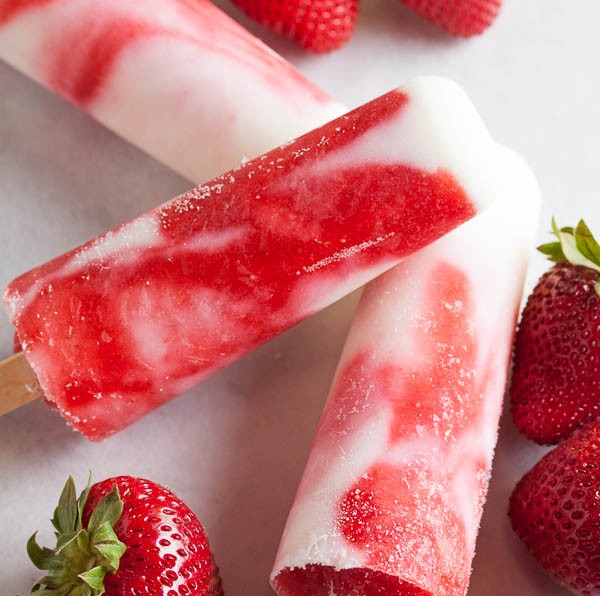