6 Weeks PregnantBy the time you are 6 weeks pregnant your baby has developed into what is known as an embryo. Around 4mm in length and weighing less than 1g, the embryo looks rather like a tadpole.The embryo has a blob-like head that curves down, with gill-like folds that will soon develop into facial features. Even at this early stage, it’s astonishing to think how this tiny life inside you will very soon acquire its human identity.Little tiny buds on the sides of the embryo will ultimately form the arms and legs and if you could look inside your womb, soon you would be able to see the head starting to acquire its distinctive mass. The skin is made up of a thin layer of cells, so that it looks translucent and it’s permeable to fluid. From 6 weeks pregnant onwards, as your baby grows towards being ever more recognisably human, it’s fascinating to try and imagine how it looks as each week goes by and then to go for your first ultrasound, usually at around 8 weeks. 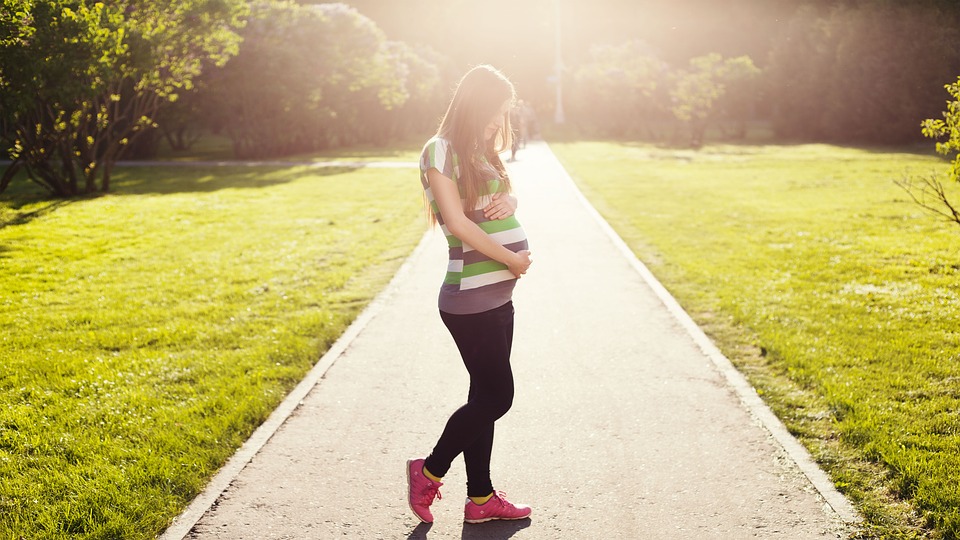 At this stage the beginnings of the major organs have already formed…there is a tiny heart that circulates blood through new vessels, the basis of the spinal cord has formed and the rudimentary beginnings of the digestive system are in place. There is a tube that runs from the embryo’s mouth to its ‘tail’, and it’s from this tube structure that the stomach and bowels will gradually but steadily develop.At 6 weeks pregnant the embryo floats in a fluid-filled bubble that will soon develop into the all-important amniotic sac, which will protect and cushion the baby as it grows. This sac is covered by a protective layer of cells called the chorion and is remarkably resilient. A yolk sac is attached to the embryo and currently supplies it with all its nutrients until the placenta is formed. The placenta is literally the lifeline that connects the fetus and the mother, rather like a vital, life-giving fuel line to a huge spaceship! (OK, you may not see yourself as a huge spaceship right now…this isn’t meant to be unflattering!…but in terms of the difference in size between the embryo and the mother, it gives you a fairly vivid idea!)

The wonderful placents works hard, delivering all the nutrients that the baby needs throughout the pregnancy, plus filtering waste products away, an equally essential task.During the first 12 weeks of pregnancy your baby will develop all the features and major organs of a little human being, which is a stunning thought! However, it will be particularly susceptible at this stage to harmful environmental influences. To help development throughout this vital time you can greatly contribute to your baby’s health by taking a folic acid supplement specially designed for pregnancy. Alcohol and cigarettes are known to have an adverse effect on your baby’s health during early pregnancy. Large scale studies have shown, without any room for doubt, that mothers who smoke during pregnancy tend to deliver babies of a lower birth weight who are more prone to health issues during childhood, whilst the consumption of alcohol is recommended to be either stopped or kept at a very modest level throughout your pregnancy.

You should check with your physician if you’re taking any drugs or medicines, to see if they’re safe, and needless to say, recreational drugs are a definite threat to the baby.Recent studies have also shown a strong connection between mothers who take certain types of anti-depressants (SSSRI’s) during pregnancy and babies born with high blood pressure. If you do begin to suffer from depression in pregnany, please don’t just struggle on, go and see your doctor and discuss carefully with him or her the safest ways you can tackle it. Drug-free solutions like Cognitive Behavioural Therapy (CBT) and counselling have helped millions and there are also anti-depressants which are safe during pregnancy. You can point them to this study if they haven’t heard about the connection.6 Weeks Pregnant Ultrasound VideoThe mother featured in this ultrasound video went on to have twins!It’s worth mentioning that if you have an ultrasound scan as early as the 6 weeks pregnant, you will be given an intravaginal rather than an abdominal scan, as the latter type can only be used later on. 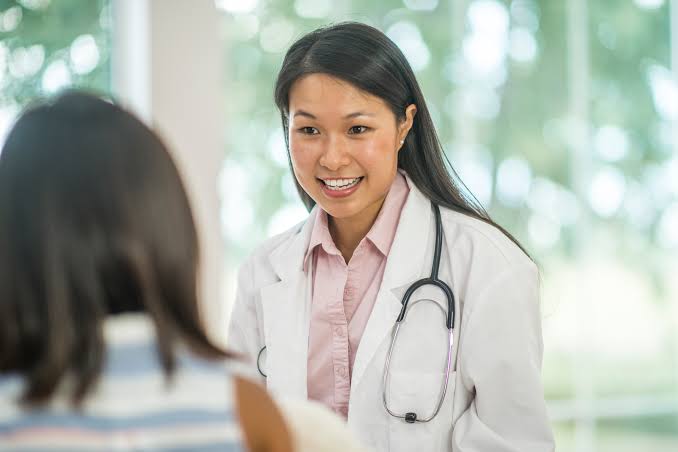 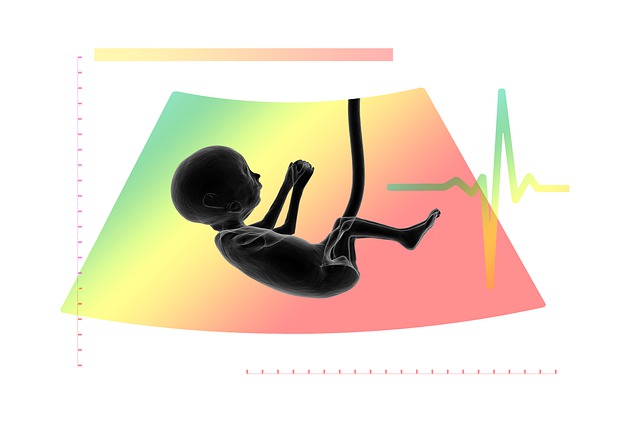